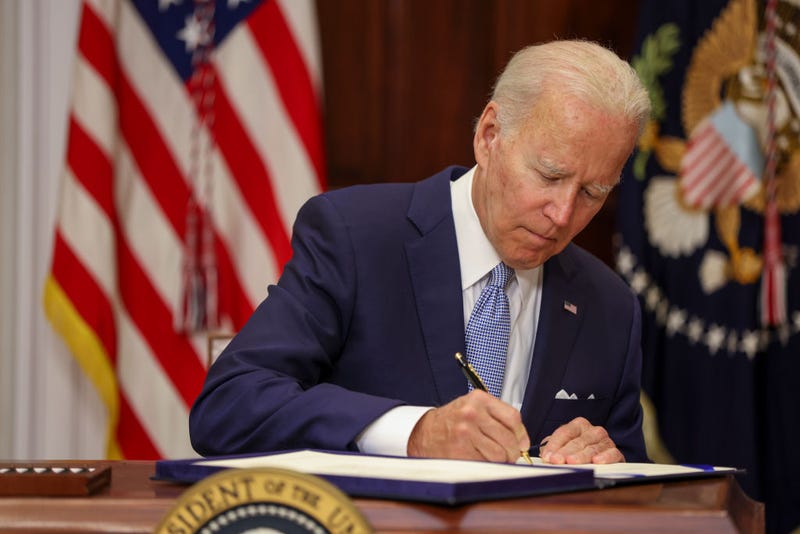 A version of the “Bipartisan Safer Communities Act” was first introduced in October. Lawmakers worked to resolve differences regarding the bill and it ultimately passed (65-33) in the Senate and (234-193) in the House of Representatives.

Here is what the bill includes:

·       An amendment to current law to clarify who needs a Federal license to buy and sell firearms.

·       A narrowing of the “boyfriend loophole” that prohibiting someone convicted of a misdemeanor crime of domestic violence as part of a dating relationship from purchasing or possessing a firearm for at least five years.

·       A $1 billion investment to help schools put in place comprehensive strategies to create safe and healthy learning environments for all students.

·       A $300 million investment helping students and educators access the training and tools they need on how to prevent and respond to violence against themselves and others.

·       A $250 million investment in community violence intervention and prevention initiatives.

·       Expanded access to mental health services and address the trauma of gun violence.

·       Expanded access to community and school-based behavioral health services for children and families.

·       Funding to increase awareness of mental health issues and improve care among school-aged children, and youths.

·       Medicaid funding for schools to support their efforts in delivering critical mental health services to their students.

·       Improvements to treatment programs for children and adults who have experienced trauma.

·       Support implementation of the 9-8-8 Suicide and Crisis Lifeline that the Federal government will expand this summer.

·       Funding to support after school, before school, and summer programs, which have all been shown to reduce the risk of violent incidents and law enforcement interactions, while increasing student achievement.

“I was there 30 years ago, the last time this nation passed meaningful gun safety laws,” said Biden Saturday morning just before he signed the legislation. “And I’m here for the most meaningful law we’ve passed since then.”

Biden also referenced the recent mass shootings, such as the massacre of 19 children and two teachers in Uvalde, Texas and the murder of 10 people in a Buffalo, N.Y. grocery store, as well as shootings over the past decades, including the Sandy Hook Elementary School shooting, the Marjory Stoneman Douglas High School shooting and the Pulse Nightclub shooting.

So far this year, there have been 281 mass shootings and 14 mass murders in the U.S., according to the Gun Violence Archive.

“Their message to us was just ‘do something,’” said Biden of people who have lost loved ones to gun violence tragedies. “Well today, we did.
While this bill doesn’t do everything I want, it does include actions I’ve long called for that are going to save lives.” 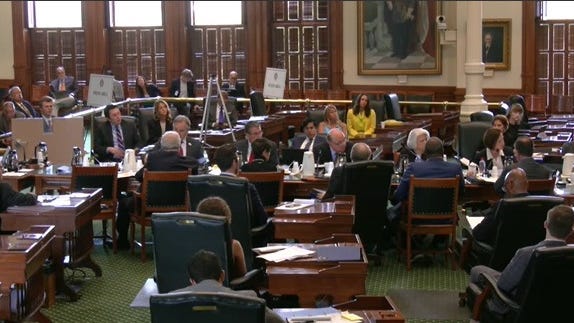 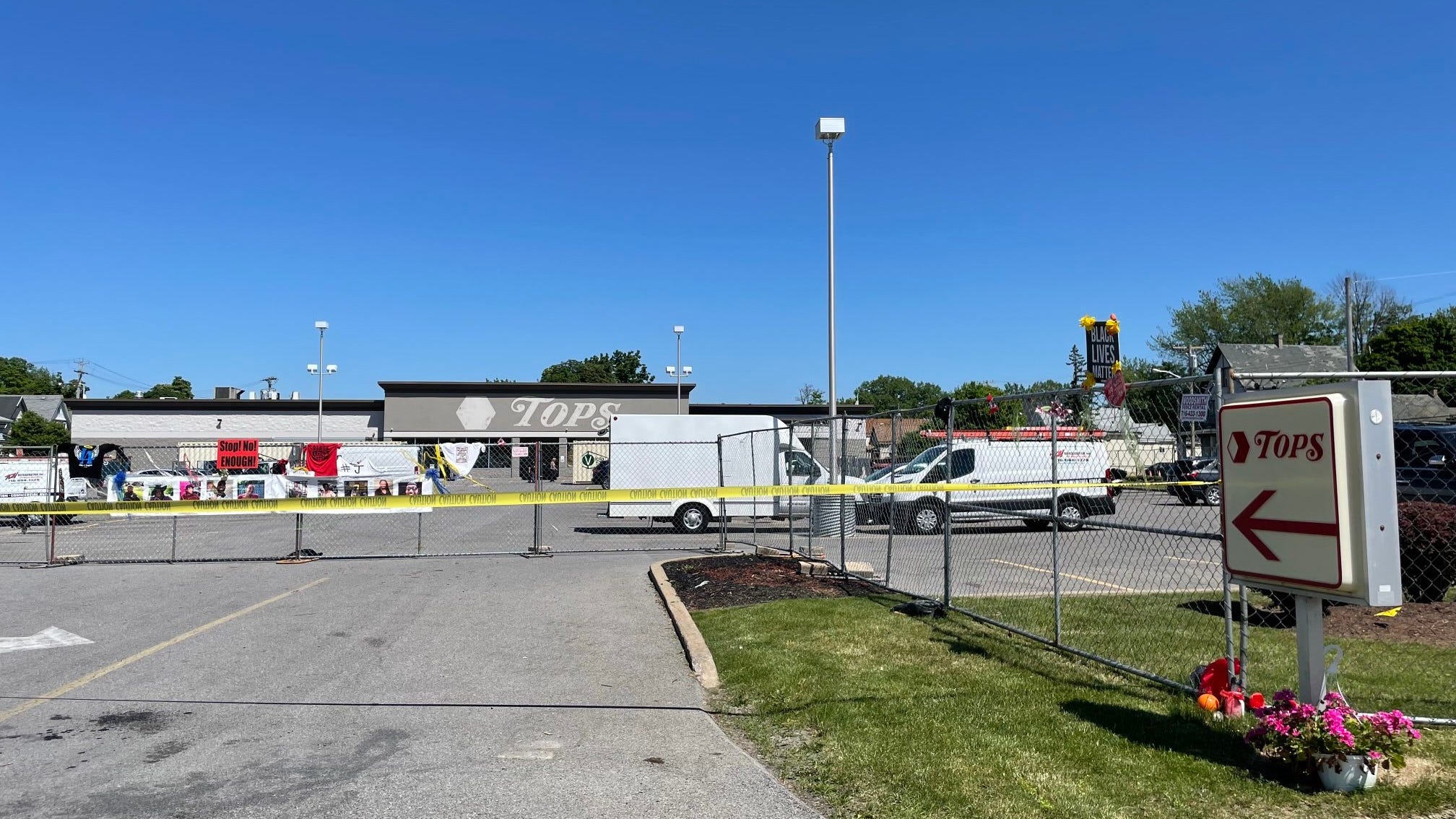 Returning to Tops on Jefferson Avenue