According to Covelli, Crimo allegedly entered the roof of a Highland Park business located along the parade route through an escape ladder and began firing rounds from a high-powered rifle at innocent parade patrons. Crimo bought the rifle legally in Illinois, added Covelli. The suspect, Covelli revealed, was dressed in women’s clothing during the attack, attempting to hide his facial tattoos and appearance.

Crimo allegedly released more than 70 rounds of ammunition at the parade and subsequently dropped his rifle, leaving it at the scene, Covelli said. Crimo was able to get down from the roof, blend in with the crowd, and escape, noted Covelli.

Crimo is alleged to have then walked to his mother’s house nearby and borrowed the car that he was eventually apprehended in Monday evening, Covelli said. There was a second rifle found in the vehicle that also appears to have been bought by Crimo, law enforcement revealed. Covelli said local ATF agents were extremely helpful in tracing the abandoned gun to Crimo.

Crimo remains in custody, and according to Covelli, authorities are not ready to file charges.

“We continue to review the information. Investigators are still developing leads and very critical information. Once we are at a point to review all that information for charges, we will sit down with the State’s Attorney and review for criminal charges,” Covelli said. Law enforcement also noted late Tuesday morning that they believe Crimo acted alone in the alleged attack but at this point Crimo’s motivation is still undetermined.

Crimo was taken into custody without incident on Monday night on U.S. Route 41 in Lake Forest around 6:45 p.m. after he was spotted by a North Chicago police officer, authorities said. He was being taken to the Highland Park police station about six miles away, police said.

Crimo was an aspiring YouTube rapper. In several of the videos that have since been taken down, Crimo made violent references and used images of weapons. Friends and family described him as quiet, kept to himself, and spent a lot of time on his computer. One former friend is quoted as calling him a “weird dude.”

His uncle Paul Crimo said he didn’t see signs that his nephew would do what he’s alleged to have done.

“I’m heartbroken…I can’t even believe it…There’s no indication that I’ve seen at all that would lead up to this…I’m so sorry from the bottom of my heart,” Paul Crimo said. 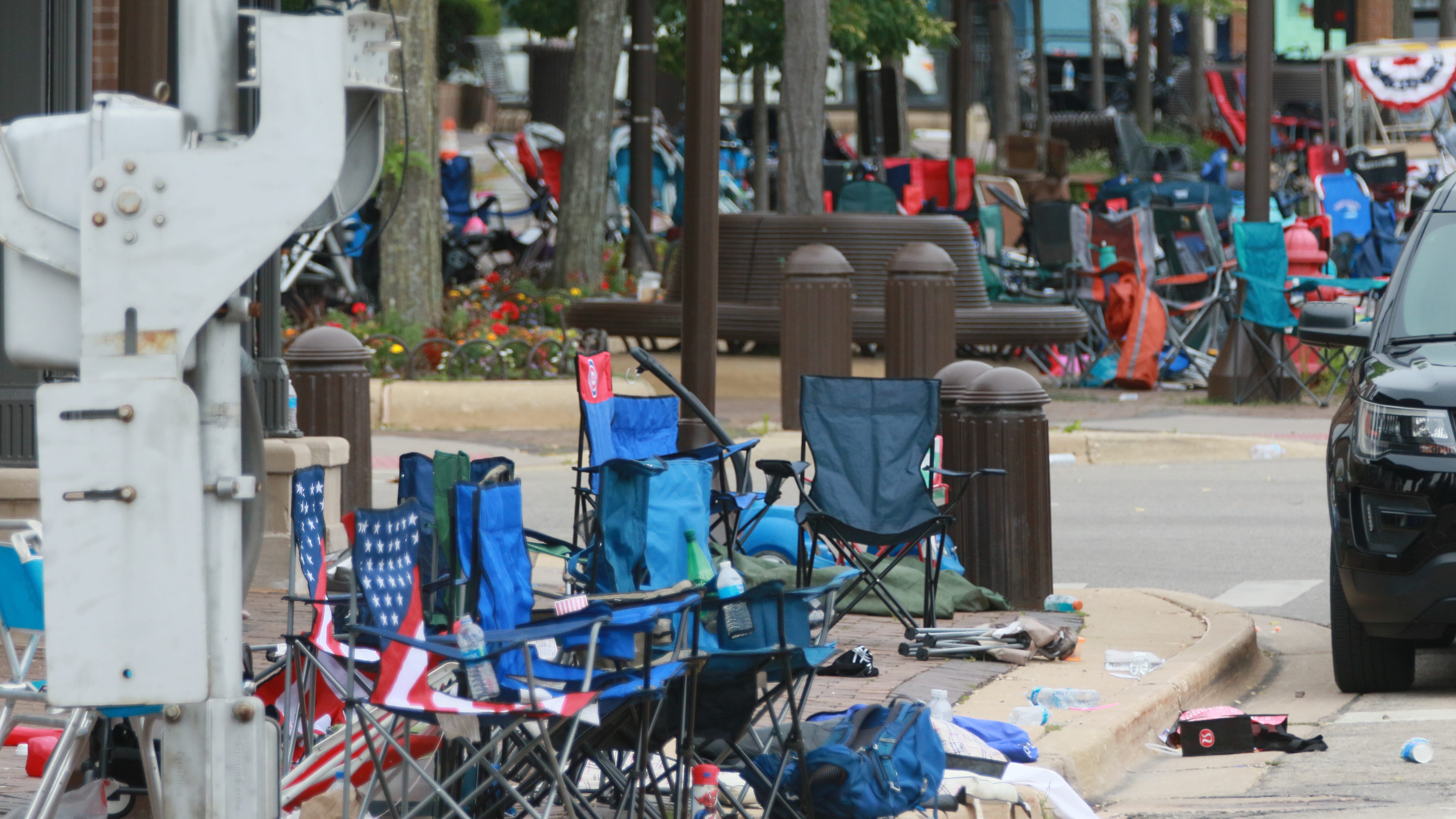 His uncle told reporters the suspect was unemployed, but had worked at a Panera Bread restaurant  two years ago and did not attend college.

His father is said to have once been the owner of a local deli, and unsuccessfully ran for mayor of Highland Park in 2019. 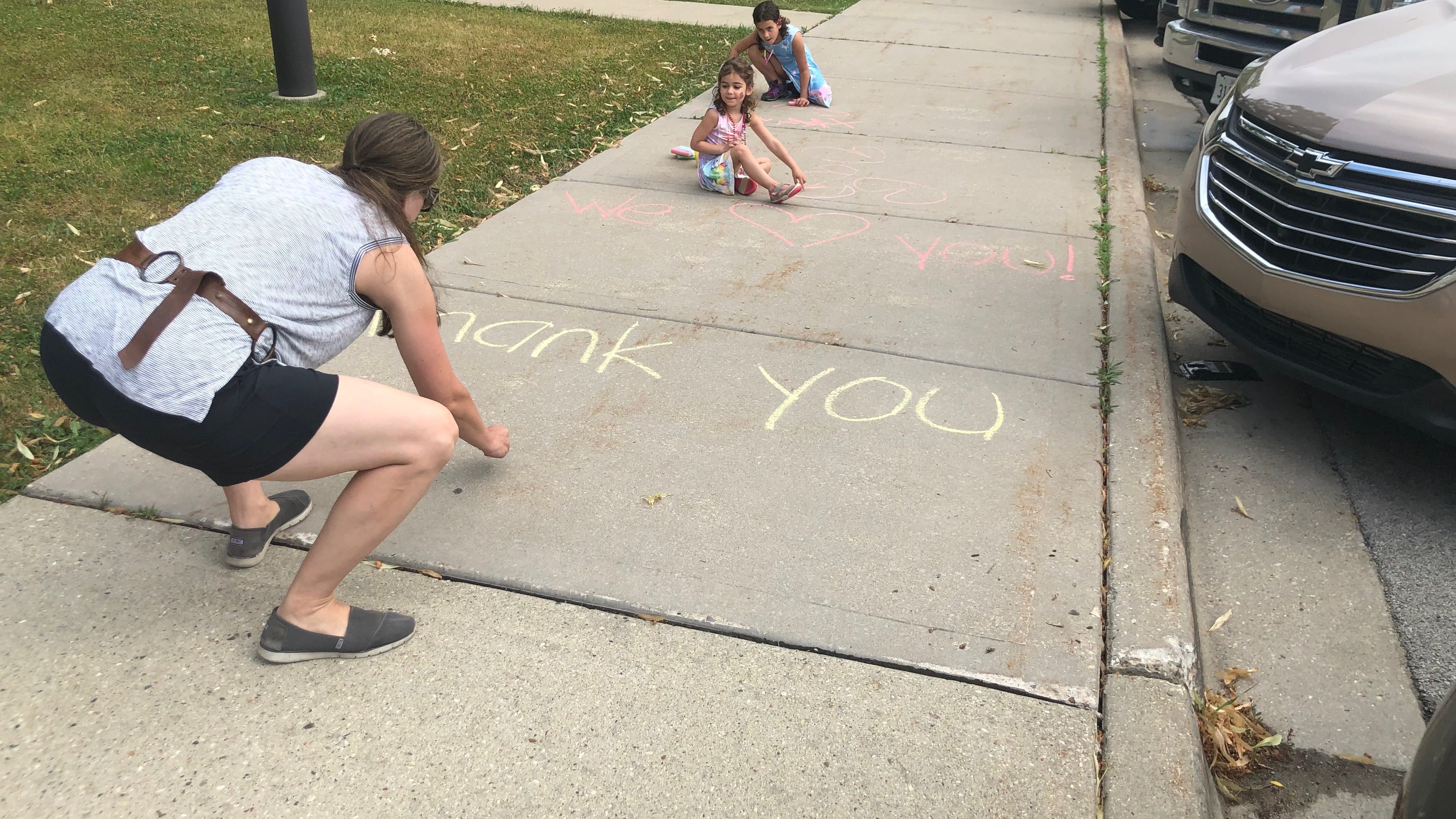 Highland Park family shows up at police station to say, ‘Thank you’