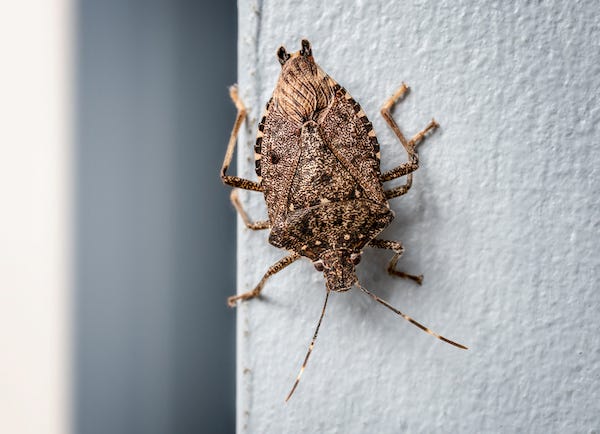 A new study warns that “invasive” stink bugs are spreading quickly, and the “foul-smelling invaders” could soon become widespread across the entire United States.

According to the New York Post, scientists from Washington State University warned that the brown marmorated stink bug (BMSB), which is a “foul-smelling, voracious, wide-spread pest,” is already “readily established throughout much of the United States.”

Authors wrote in the study, which was published in the journal Pest Management Science, “Invasive species threaten the productivity and stability of natural and managed ecosystems.”

Thanks to climate change however, “suitable habitats” for the pest could increase by as much as 70%.

Though normally adverse to cold weather, the rising global temperatures and global warming, has scientists scared of a potential stink bug population explosion.

“By analyzing future climate scenarios, we showed that BMSB populations have a large potential to continue to expand within the US, and particularly northward,” the scientists wrote.