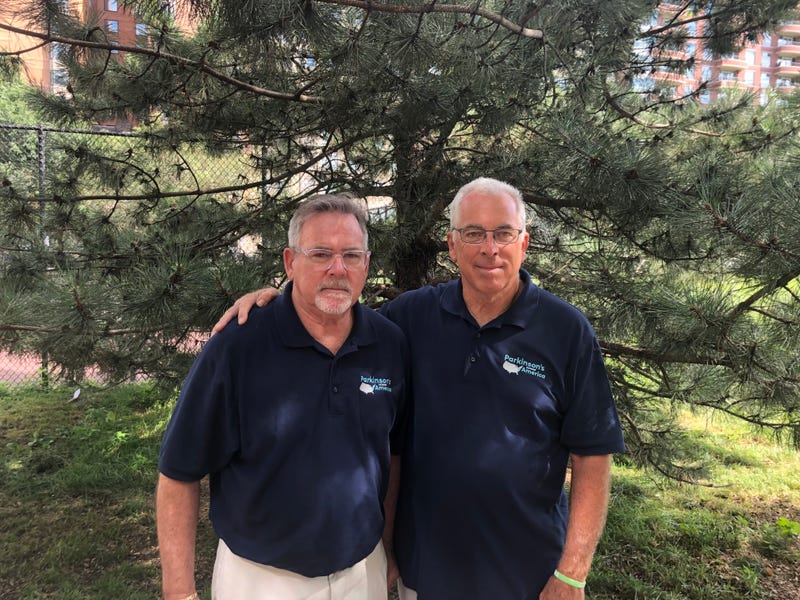 CHICAGO (WBBM NEWSRADIO) - Two men living with Parkinson’s Disease for nearly two decades are traveling the country this summer, shooting a documentary about the disease. And, Thursday, they paid a visit to Northwestern University Medical Center.

62-year-old Scott Rider from Beaufort, South Carolina, and 63-year-old Jim Morgan from Miami became friends years ago after being diagnosed with Parkinson’s. They met after becoming active with the Parkinson's Foundation, Morgan said.

“Scott and I, about 4 years ago, decided we were going to set out and film the heart-warming, humorous, interesting stories about those who live with Parkinson’s and those who make life better for them,” Morgan said.

Rider said they met the screenplay writer Barry Blaustein and he encouraged their mission and said he’d help. He said the trip has “far exceeded what we thought it would be."

"The stories that we are hearing from people - we’re meeting with innovators, we’re meeting with people with Parkinson’s - it’s amazing,”  said Rider.
Any money made from the documentary will go to the Parkinson’s Foundation.
Morgan said many withdraw when they’re diagnosed. He said that’s exactly what they encourage people not to do.

“People are suffering needlessly,” he said. “There’s a world of opportunity for treatment and better living,” Morgan said.

They were meeting with medical professionals and those in a Parkinson’s support group in Chicago.  They’re traveling in a van and both said it’s been pretty taxing but also worth every mile.

They hope to have the film, with the working title, “Parkinson’s Across America,” completed early next year.

"It's about hope and encouragement," Rider said. 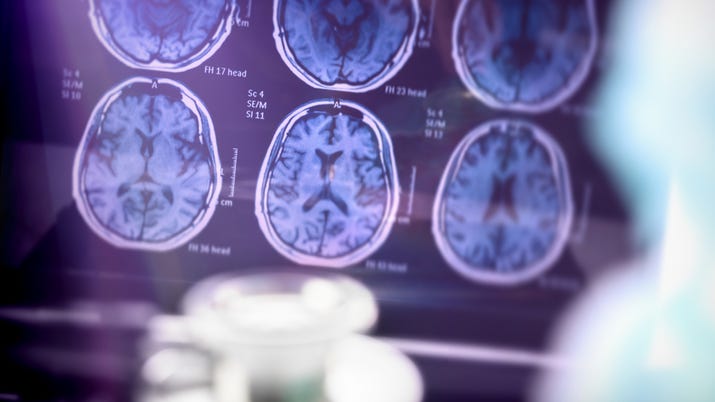 Was Alzheimer's research set back by doctored information in a 'groundbreaking' study?