"I feel just so overjoyed and so grateful and so humbled," Gorman, 22, said during an interview with CNN's "Anderson Cooper 360" Wednesday night.

She continued: "I came here to do the best with the poem I could. And to just see the support that's been pouring out, I literally can't absorb it all. So I'll be processing it for awhile." 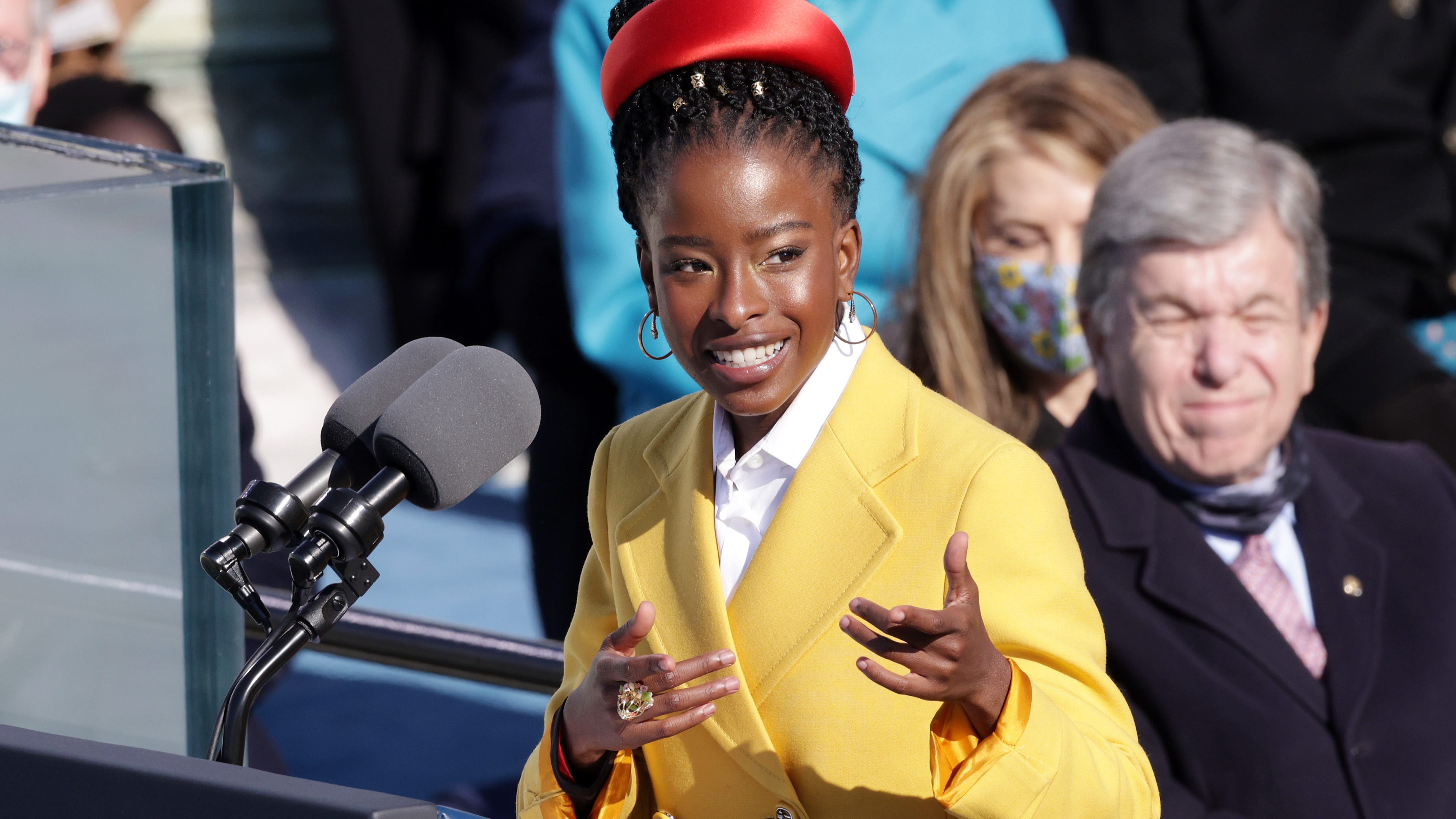 She also revealed to Cooper that she has a mantra she says to herself "whenever I perform and I definitely did it this time."

She continued, "I close my eyes and say, 'I am the daughter of Black writers. We are descended from freedom fighters who broke through chains and changed the world. They call.'"