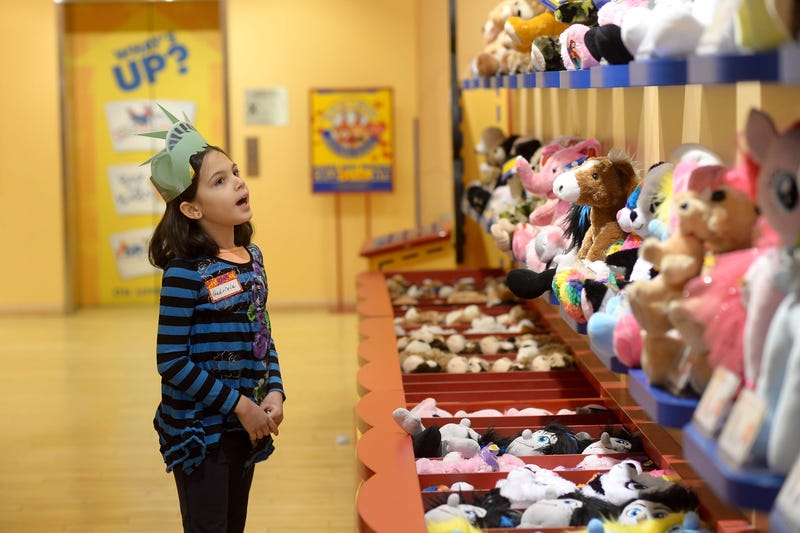 The retailer announced Friday it will leave its current headquarters in Overland and begin operating at the Grand Central building on 18th Street near Union Station in the spring of 2020.

In a statement, the company says the new location will help the company grow and evolve in a -quote- "modern office environment."

“We have been looking for a unique location that meets an extensive list of requirements for several years; one that would allow us to develop space that supports our strategic goals and business evolution as we pivot from an experiential retailer to a global, branded intellectual property company,” said Sharon Price John, president and chief executive officer, Build-A-Bear Workshop. “The location is adjacent to Union Station, which has a unique position in St. Louis history as well as its future as it transforms into a high-profile tourist destination and we are excited to anchor the southern end of this new development. We are thrilled to be joining the thriving business community in downtown St. Louis and look forward to offering world-class facilities for our associates and business partners.”

It's also planning to build a new store location and a Build-A-Bear Radio studio in the Grand Central building.

Build-A-Bear Workshop was founded in St. Louis in 1997 as a specialty retail concept opening its first store at the St. Louis Galleria. The company has grown into a global branded retail entertainment company with office locations in St. Louis, MO, Groveport, OH, Slough, a suburb of London, England in the United Kingdom and Shanghai, China.