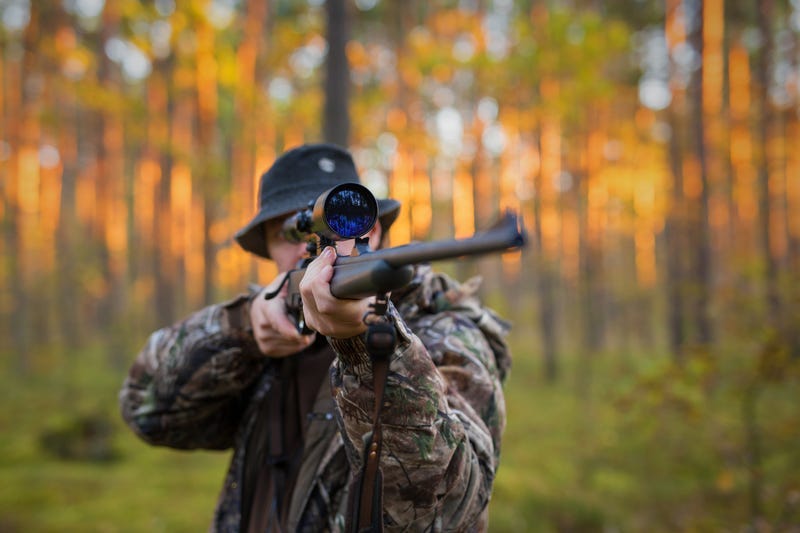 Millenials have been known as the "killers" of certain industries like paper napkins, motorcycles hotels and cable TV. But interestingly enough, they are "killing it" to help save one industry.

The number of hunters in America has been declining since a peak in the 1980's but the downward trend has seen a reversal thanks, in part, to millennials.

The New York Times recently told the story of a couple in their 30's who took up hunting - not for sport - but for sustainability.

Rachel Owen and Wade Truong, a chef, told the Times they haven't bought meat in over a year.

“Hipsters want to hunt. But they don’t want to hunt the way a rural farm boy from Illinois wants to hunt,” Matt Dunfee, director of special programs at the Wildlife Management Institute, told Outdoor Life.

“They don’t want to dress the same way, they don’t like focusing on antlers, they don’t like taking pictures of their animals,” he told the magazine. “But they want local, sustainable, ecologically conscious meat. And within our efforts, there are few places to realize those values.”