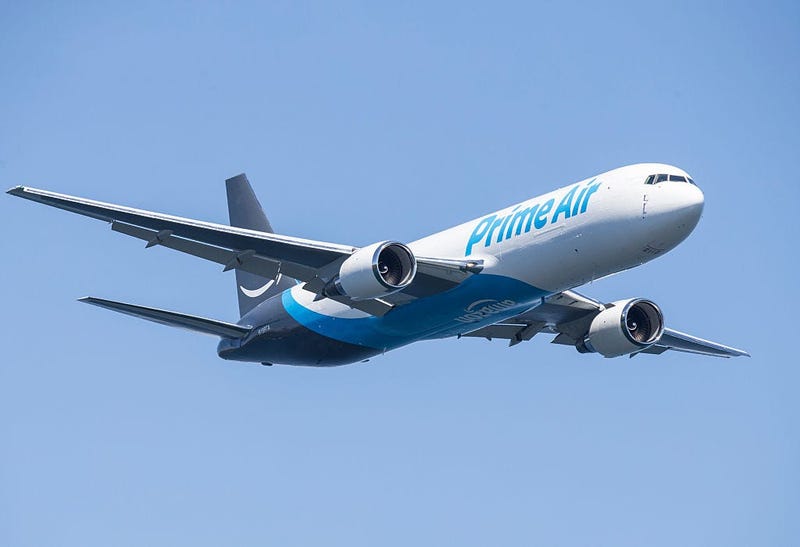 ABX would begin service this month, while Air Transit International would commence in October.

Each of those companies operate cargo flights for Amazon Air, the e-commerce company's in-house logistics delivery operation. But Lambert director Rhonda Hamm-Niebruegge says, at least at first, she doesn't expect planes to be painted with the Amazon smile.

"They'll be flying non-branded aircraft, but they will be scheduled daily cargo service," she tells KMOX News.

Hamm-Niebruegge can't say right now where the planes will come from or what kind of goods they'll be carrying, but that they'll probably carry products for several companies.

Another company called Majestic Terminal Services is also expanding on the St. Louis airport grounds to handle those packages once they're unloaded from the aircraft.

"Majestic, which is going to be the ground handler, has leased a building for his project and took close to 45,000 square feet," Hamm-Niebruegge says.

This kind of growth has multiple impacts. Increased cargo capacity could mean getting your online order faster. New revenue to the airport could also mean lower prices for airlines to operate passenger flights.