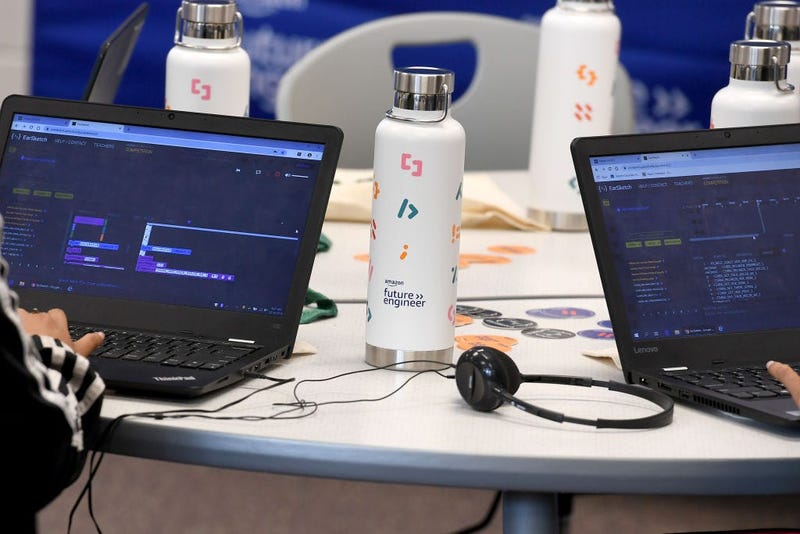 ST. LOUIS (KMOX) -- As more baby boomers look to retirement, companies are wondering how they'll replenish their workforce in the coming years.

"I would argue the reason we saw so much unrest on the street is because our young people don't feel like their lives have changed a whole lot. It is up to us to really rigorously ask ourselves 'are we taking the fact that racism exists seriously, and what are we doing to dismantle that?'"

Self says STEM STL is focusing on getting girls and Black students more interested in science, technology, engineering, and math. But she says many still think of scientists as not like them, but as older white males.

"While it's true we need to help our young people understand science and we need to train them to learn concepts, we also really need to ask our corporate partners, our entrepreneur partners to take a look at themselves," Self says.

"Often times in STEM, whether it's entrepreneurship or job training, there's this desire to separate conversations on racial equity; we want to put them in a social justice category on one side of a fence and put STEM as hard science on another side of the fence. We decided to say, it's time to bring those two together if we're going to meet the demand for the jobs of St. Louis' future."

Learn more about local technology and innovation by listening to 'Nothing Impossible presented by BioSTL,' Sundays at 7 p.m. on KMOX.