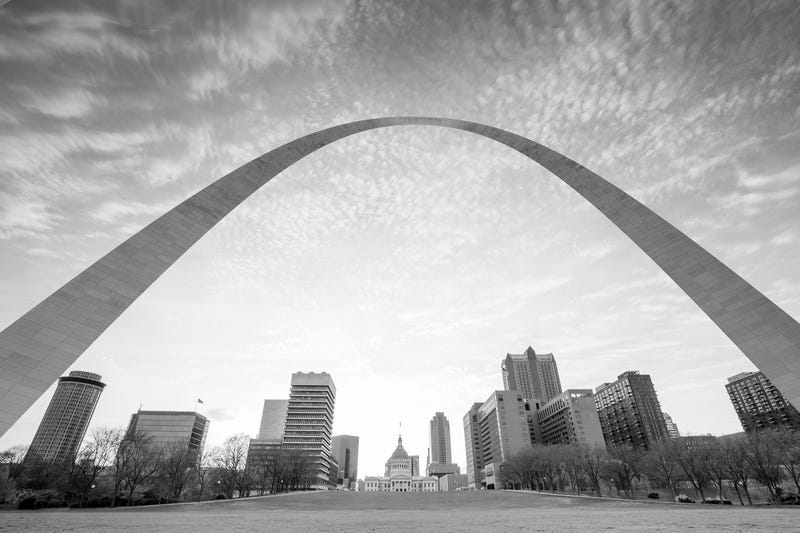 "A very sweeping change that has all sorts of unintended consequences that I would think need to be answered before jumping off a cliff," noted UMSL Professor Terry Jones in a roundtable discussion with Charlie Brennan Wednesday morning.

The St. Louis Business Journal reports the measure, backed by major political donor Rex Sinquefield, would give Missouri voters the chance in November 2020 to vote on a constitutional amendment to force the city and county to unite.

The mandates would include one mayor, one prosecuting attorney, one assessor, and 33 council members.

However, it leaves some unanswered questions about how local police departments would transition.

"It's not just the police cars, but it's the infrastructure...the police buildings," said Pat Kelly, Executive Director of the Municipal League of Metro St. Louis. "Creve Coeur is just about to finish a new, state-of-the-art police building. Brentwood built one about 10 years ago. And then, there's the dispatch centers."

Kelly also affirmed that the Municipal League is "adamantly" against the plan, stating that the plan circumvents

"I don't think it's ever going to happen, first of all," Fitch told Brennan. "I think this is a nuclear option. I think they're going to blast this out there, get everybody in full panic mode, and then back it down significantly and go for some smaller things. (That's) what I think the strategy is."

Fitch, who is now a St. Louis County Councilman, agreed with Kelly that the cities themselves should decide on if they want their own local police department or not.

Jones noted that the last two attempts a Constitutional amendment was proposed for reforming St. Louis City/County, in 1930 and 1962, went down to "overwhelming defeat" due to a lack of statewide support.

You can listen to the entire roundtable below: