In his first interview detailing the agreement and impact on the region, Francois told KMOX the long-awaited race will take place on June 5, 2022, on the 1.25-mile oval track in Madison, Ill. To be officially titled at a later date, it’s currently being referred to as the “Gateway NASCAR Cup Series race.”

"It's an accomplishment that we've shared with so many people in the community," Francois said. "With our employees, our fans, our families. Just an unbelievable opportunity to do something within our community that will make a difference."

The public announcement was made Wednesday at Ballpark Village in St. Louis:

Indeed, it has been a team effort. But a decade earlier, it was Francois who rescued the track from possible demolition.

"Ten years ago, I saw opportunity. I didn't know exactly where that opportunity was going to take us," Francois said. "But it didn't take long into the journey before I realized that a Cup race should be in St. Louis. It should be a part of our community. The track is a wonderful track. It races well: long straightaways, tight corners, great speed. And we just realized that we should keep that as our goal... that a NASCAR Cup race would come to the St. Louis region."

For race fans, the NASCAR Cup Series represents the most popular following in the sport. A traveling show that brings a little glitz and glamour, certainly its share of controversy, and highly competitive racing that draws heavy media coverage. It's like having the World Series in town every year... something that non-race fans can understand, learn and adapt.

St. Louis, as a sports town, generally doesn't need much time to catch on. Countless events have broken attendance records here, leading to tourism dollars and a significant boost to the economy.

"Without a doubt, it is a transformative event for our region," Francois said. "So important to other businesses that thrive off of what we do... great business partners and sponsors that are involved with us.

"For the fans who now bring home the best form of racing that NASCAR has to offer, it's a win-win-win across the entire spectrum," Francois said. "And that's what we've been about since 2012."

Hear the entire interview with Francois at the top of this page. 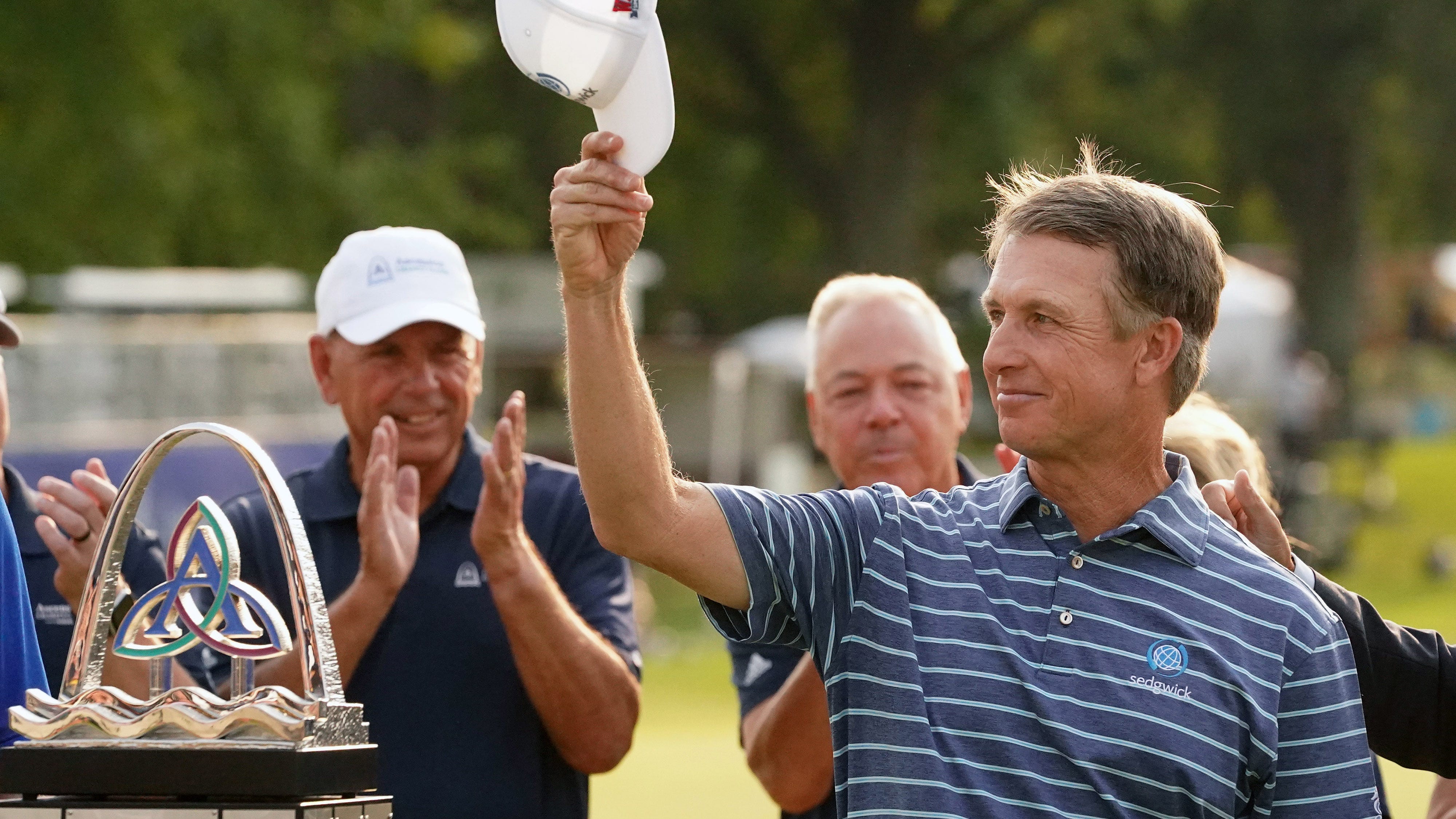