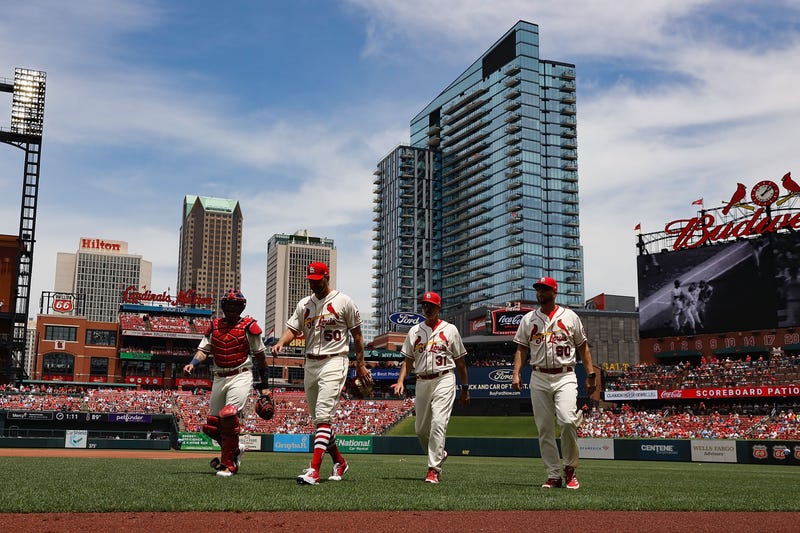 “I feel like you always want to consider an opportunity if it happens to cross your plate.”

That’s new Cardinals pitching coach Dusty Blake — he joined Sports Open Line to talk about his vision for the position. Blake was previously the team’s pitching strategist, and told KMOX what will be different in his new position, and how he used data in his previous role to help the team.

“I think some of the biggest changes in the game are due to all the inputs that we now have, you know, a lot of stadiums have system systems that are measuring…they're measuring angles and degrees of movement, and we've got Hawkeye and you've got Edgertronic camera, 500,000 frames per second,” he said.

He said that his previous role often involved helping players analyze and digest all the information from the technology available. Now, in his new position, he has new intentions. 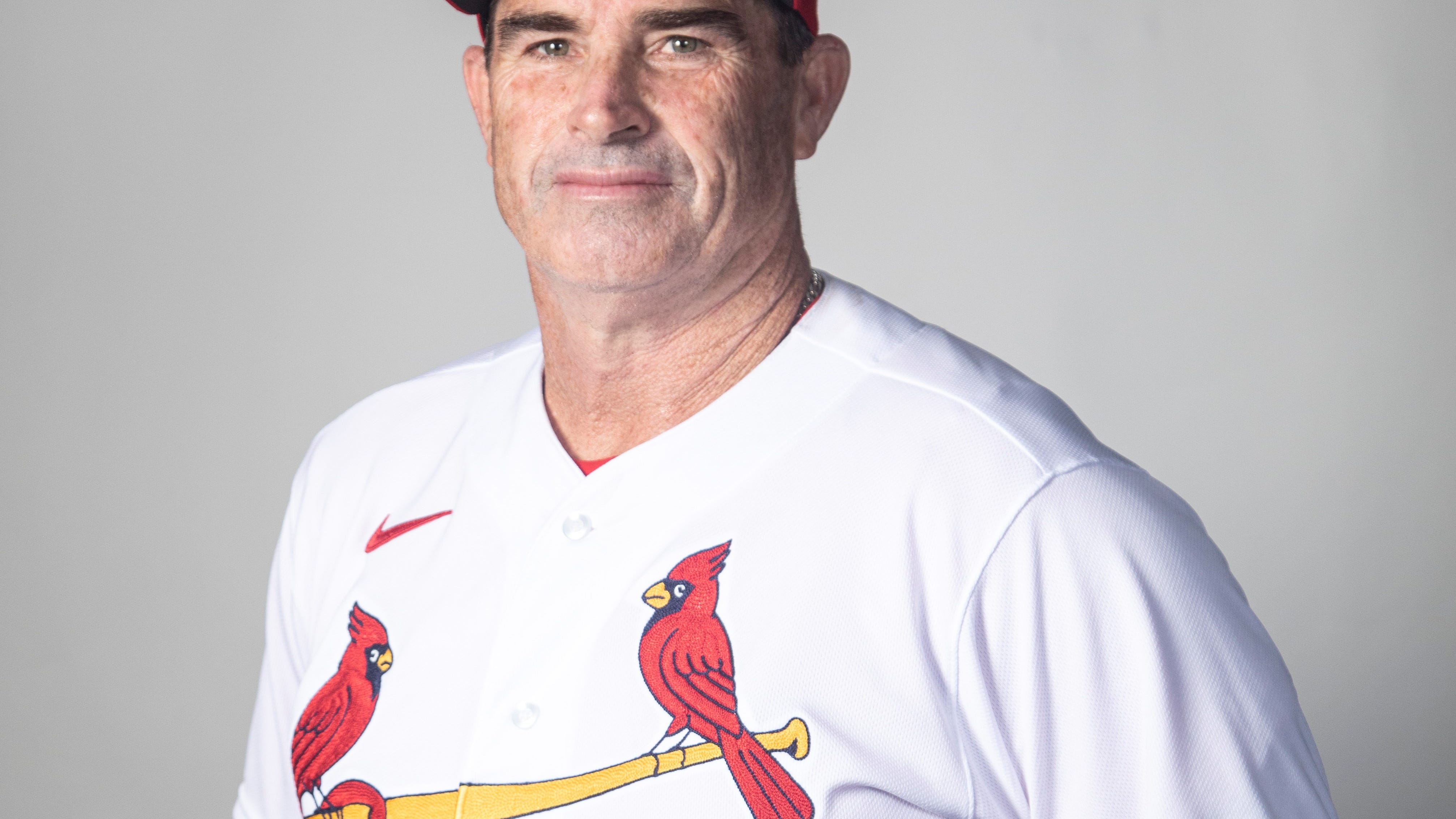 “My goal is to make sure we're all on the same page, we're having truthful and transparent conversations,” he said. “I think one thing our organization has done really well is built a system that’s integrated in, where each player has access to anything we're using to evaluate them. And so if I'm going to have a transparent and truthful conversation with our players, I'm not holding information that they don't have access to.”

He said that while the job can be tough, it always feels good to help players be their best selves.

“I think it's hard to really survive in this game as a coach, whether it's college or professional, if you don't love that, because it is a lot of responsibility and a lot of information and it certainly takes time to work through,” he said. “But you know, that's the reward — when you feel like you can connect all the dots and find a player that goes out, knows the best version of themselves, they can go out and demonstrate that and based on a plan that he's worked through.”

Sports Open Line with Matt Pauley airs weeknights 6-8pm on KMOX. Join the show by calling or texting (314) 436-7900 or by tweeting to Matt @MattPauleyOnAir.