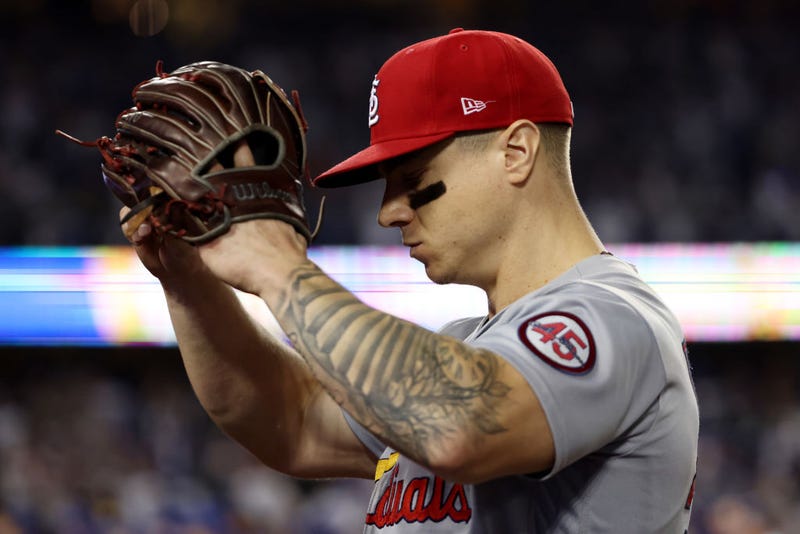 ST. LOUIS (KMOX) - After any St. Louis Cardinals season ends without a World Series championship, many fans will ask themselves or others, "Was this season a successful one?"

It's the same question the Cardinals ownership and front office are asking. President of baseball operations John Mozeliak gave us some insight into his feelings on the 2021 season, which ended in a do-or-die Wild Card playoff loss to the Los Angeles Dodgers Wednesday night.

"I take a lot of pride in this year, I think everybody involved in this certainly had higher expectations in terms of what we did and ultimately how the season unfolded. But having said that, we still had a shot," Mozeliak says. "I think almost all our players realize we're a pretty good club. We've got veteran leadership on this team, but we also have a lot of young players that are starting to emerge. So there's a lot to be excited about." 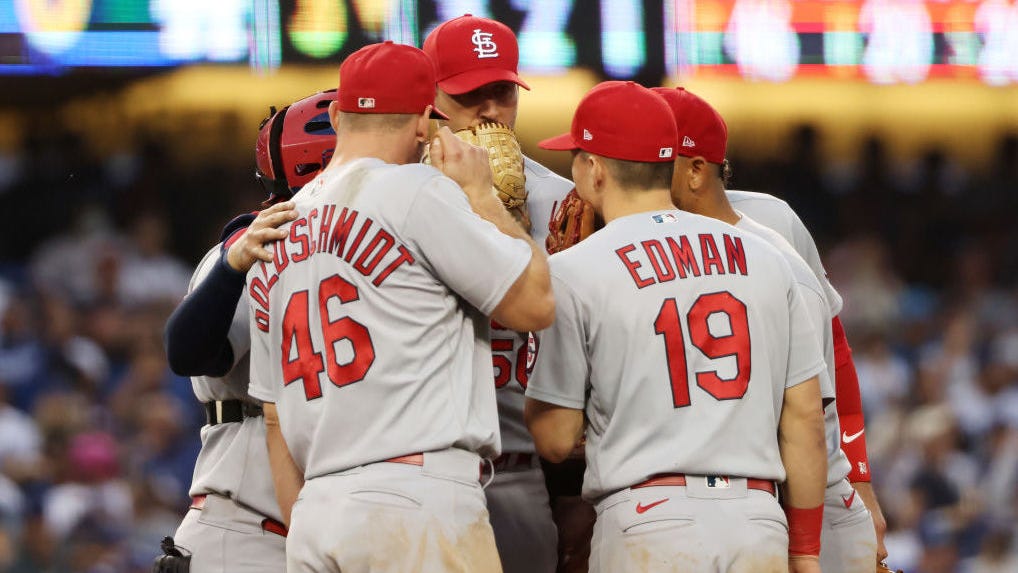 You can hear the full interview with Mozeliak in the audio at the top of this page.