ST. LOUIS (KMOX) - I'm not sure I understand why there is any debate about Yadier Molina's future Hall of Fame candidacy in some baseball circles. Well, maybe I do understand ... it's just easier to look at offensive numbers than it is to understand and measure the defensive work of a catcher. 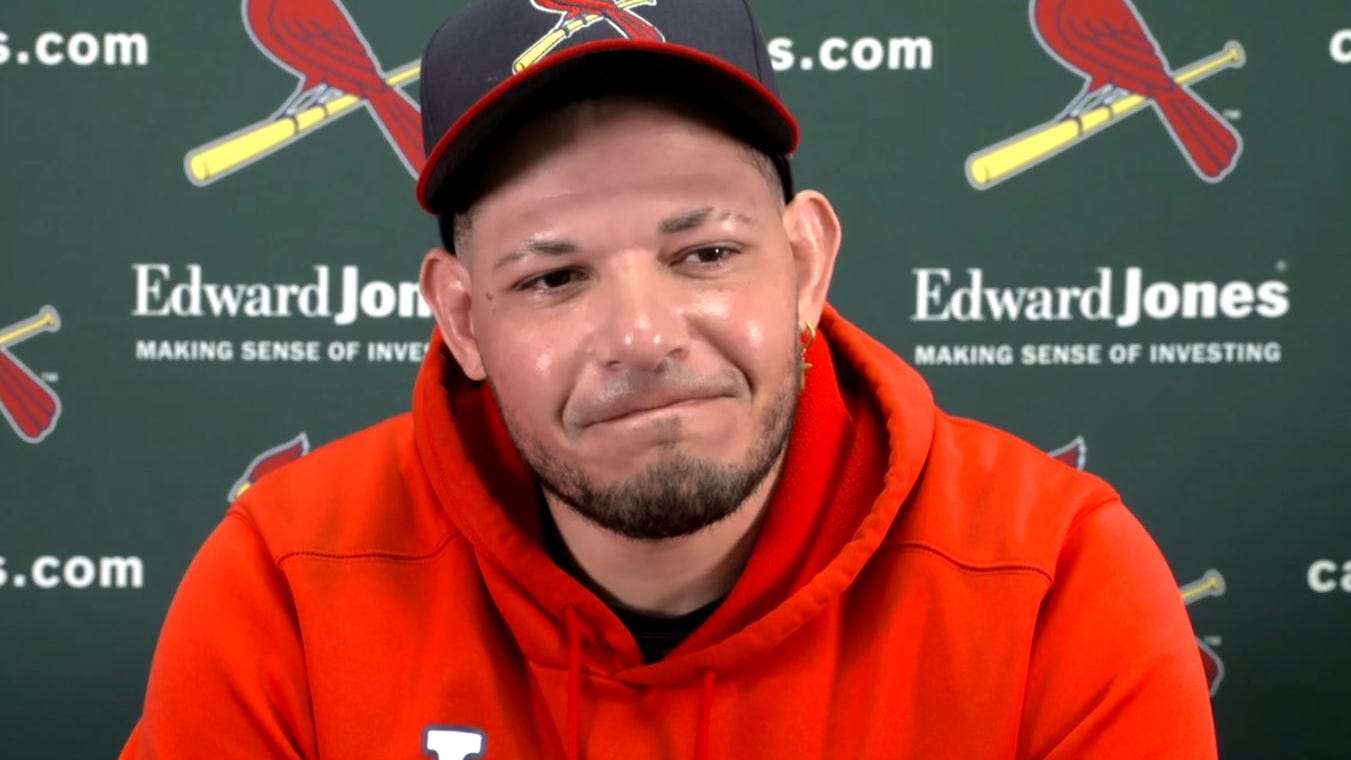 Yadier Molina announces he will retire after 2022 season

That said, the case for Yadi is just so easy to make:

- 9 Gold Gloves, more than anyone in history not named Johnny Bench (10) or Ivan Rodriguez (13)
- 4 Platinum Gloves as the best overall defensive player in the sport, regardless of position
- 4th all-time in games caught (and could finish as high a #2 all-time depending on his health and performance in 2022)
- 4th all-time in hits accumulated while in the lineup as a catcher and could finish as high as #2 in 2022 (only Molina, Rodriguez, Carlton Fisk and Jason Kendall have reached 2000 hits collected while in the lineup as a catcher - five others who caught had 2000 hits but that included significant time spent at other positions)
- 10 All-Star selections
- Top 5 MVP voting 2 times
- 101 postseason games played, 2 World Series rings

When you're in the top 3 or 4 spots all-time at your position, you're a Hall of Famer.

When you're a league-average offensive player (97 OPS+) over 18 years (19 after he plays in 2022) while also being the dominant defensive player at your position over a 15-18 year period, you're a Hall of Famer. 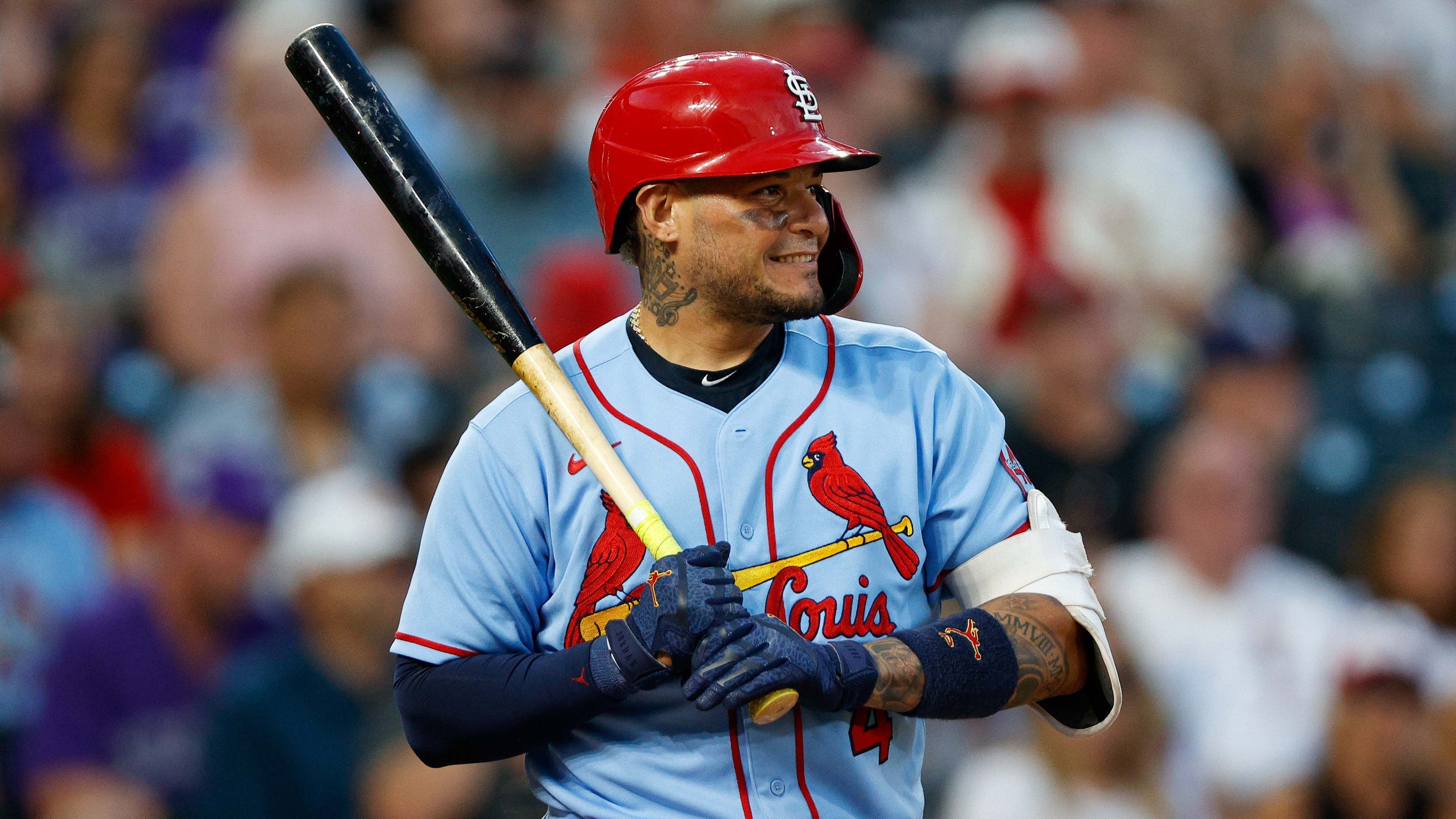 You can't compare first basemen or outfielders to catchers.

There are dozens of examples of players in the Hall of Fame who were outstanding hitters but terrible defensive players so why can't someone who has been an elite defender for almost 20 years get in as a league average offensive player?

Another problem is accurately valuing catchers. Defensive metrics come up short when measuring the most important thing a catcher does - running the game. That includes calling pitches, executing the game plan, directing traffic when the ball is in play, blocking pitches, completely shutting down the opponents' running game, framing, etc. There are measures for some of those things but none that accurately measure the impact an everyday catcher has. The catcher impacts, in some way, every pitch thrown in every game he catches. Where's the metric measuring that?

There isn't one because there are no stats for "game management" but if you listen to people who have played, coached or managed in the Majors they'll tell you how important it is to have someone who is adept at running the game and handling pitchers.

How can something considered to be so valuable to the people who run the game just be ignored because there is no stat to measure it?

I don't know if Molina will be a 1st ballot Hall of Famer but if voters spend any time at all considering things other than the offensive stat line, you know those 17,450 innings behind the dish (as of Aug. 25, 2021), he'll be a sure thing. Hopefully, they'll understand that those innings behind the plate carry a lot more weight, have a much greater impact, than 3.86 plate appearances per game.