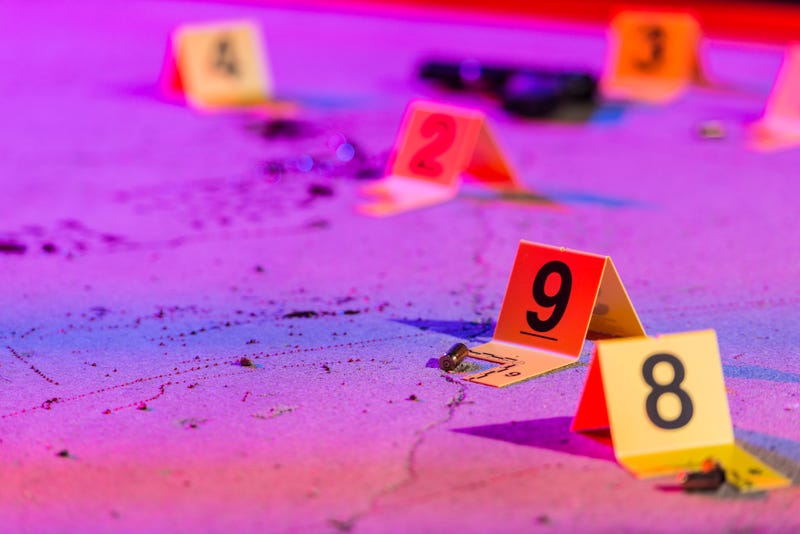 It happened around 8 p.m. Monday on Sullivan Avenue near Warne Avenue in the Greater Ville neighborhood.

St. Louis Police Chief John Hayden told the media police don't know the motive yet. Two were found dead near a convenience store; a third made it to Farragut Elementary School before collapsing.

Four others were taken to local hospitals.

“Certainly people should be able to disagree without using gun violence," said Hayden. "I think certainly our gun laws are part of the challenge." 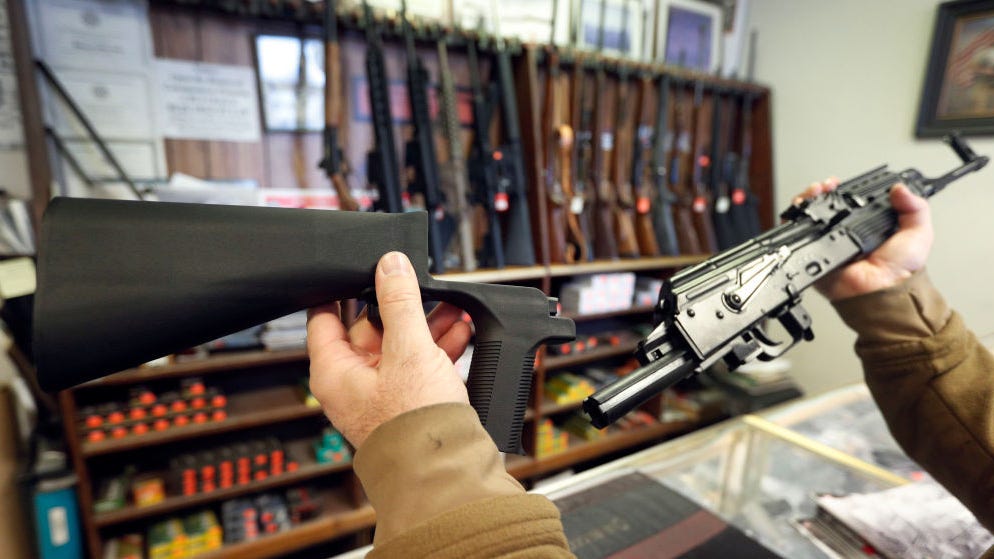 Father's Day weekend was particularly violent ....In a seven hour period, 14 people were shot, one fatally and two children, 8 and 9 were injured in one of many incidents Sunday.

Hayden feels this case, along with the others over the weekend, are solvable, but police need the community to step forward with information. There is money for witness protection available, and you can submit any information to Crimestoppers at 877-371-TIPS.