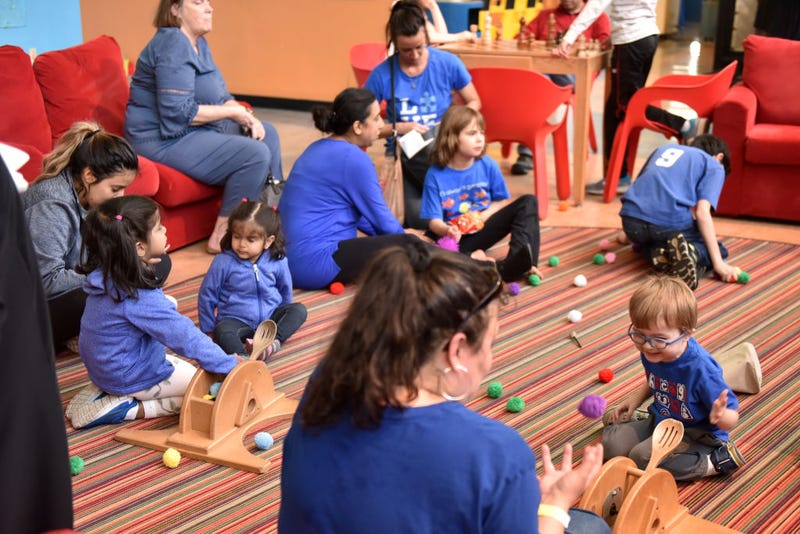 More cases of autism were found in U.S. 8-year-olds in 2018 than in 2016, according to data released Thursday by the Centers for Disease Control and Prevention.

“Autism spectrum disorder is a condition related to brain development that impacts how a person perceives and socializes with others, causing problems in social interaction and communication,” according to the Mayo Clinic. “The disorder also includes limited and repetitive patterns of behavior. The term ‘spectrum’ in autism spectrum disorder refers to the wide range of symptoms and severity.”

Prevalence of autism in children whose parents lived in Arizona, Arkansas, California, Georgia, Maryland, Minnesota, Missouri, New Jersey, Tennessee, Utah, and Wisconsin was the focus of the recent CDC data report on the condition. The Autism and Developmental Disabilities Monitoring Network – which conducts active surveillance of autism, according to the CDC – reviewed abstract developmental evaluations and records from community medical and educational service providers.

According to the report, the incidence of autism varied widely across the 11 states. This may be due to differences in diagnosis methods in those areas, the report explained. For example, hundreds of pediatricians in San Diego have been engaged in a large research program to improve early ASD detection.

Most races and ethnicities were equally impacted by autism spectrum diagnosis, but Hispanic children were slightly less likely to be diagnosed than white or Black children. Additionally, Black children had a higher proportion of cases than Hispanic and white children. Overall, autism was 4 times as prevalent in boys than it was in girls and more prevalent in children in lower-income neighborhoods.

“The variability in ASD prevalence and community ASD identification practices among children with different racial, ethnic, and geographical characteristics highlights the importance of research into the causes of that variability and strategies to provide equitable access to developmental evaluations and services,” said the report. 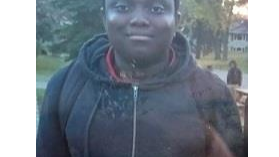 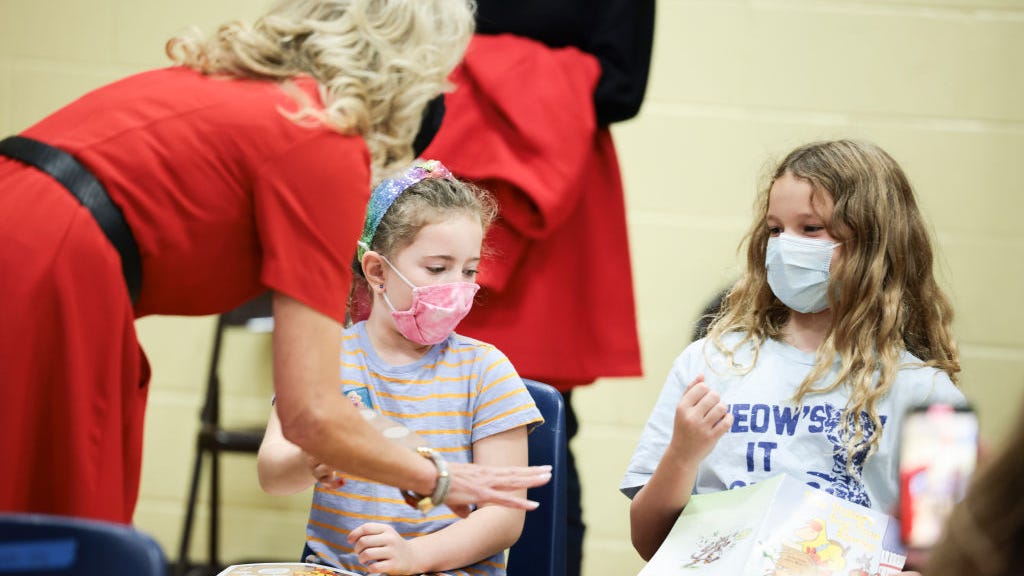