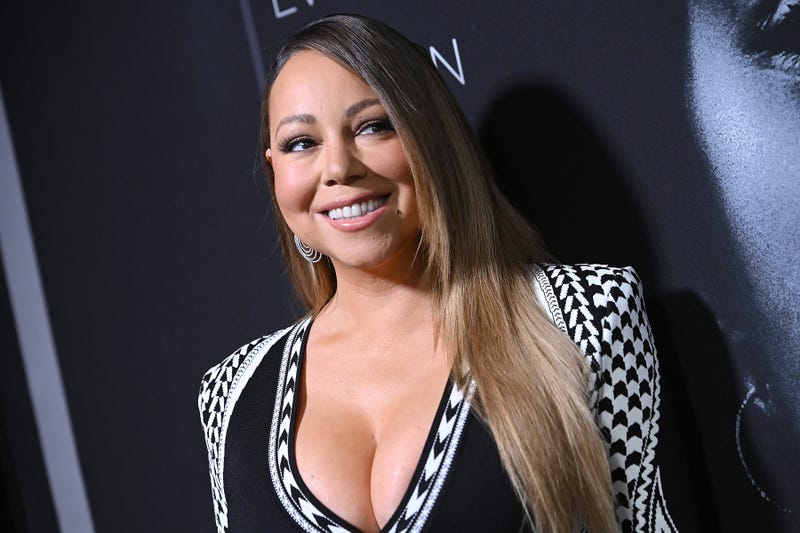 The flap is between those who love Carey's 1994 mega-hit "All I Want For Christmas Is You" and those who don't.

The bar put a sign on the juke box saying "Mariah Carey's "All I Want For Christmas Is You" will be skipped if played before Dec. 1. After Dec. 1 the song is only allowed once a night."

When a theater critic and New York Post columnist tweeted out a picture of the sign, it came to Carey's attention. She responded with her own Tweets.

One shows someone else's tweet asking "Is this the war on Christmas I've heard about" and Carey responds with a photo of her in battle dress while a sword fight rages behind her.

Her second tweet is a video showing three pumpkins saying "It's Not Time." Carey smashes the middle pumpkin, leaving only the message "It's Time."

The general manager at "Stoneleigh P" insists she does not hate Mariah Carey and the sign is meant in fun. 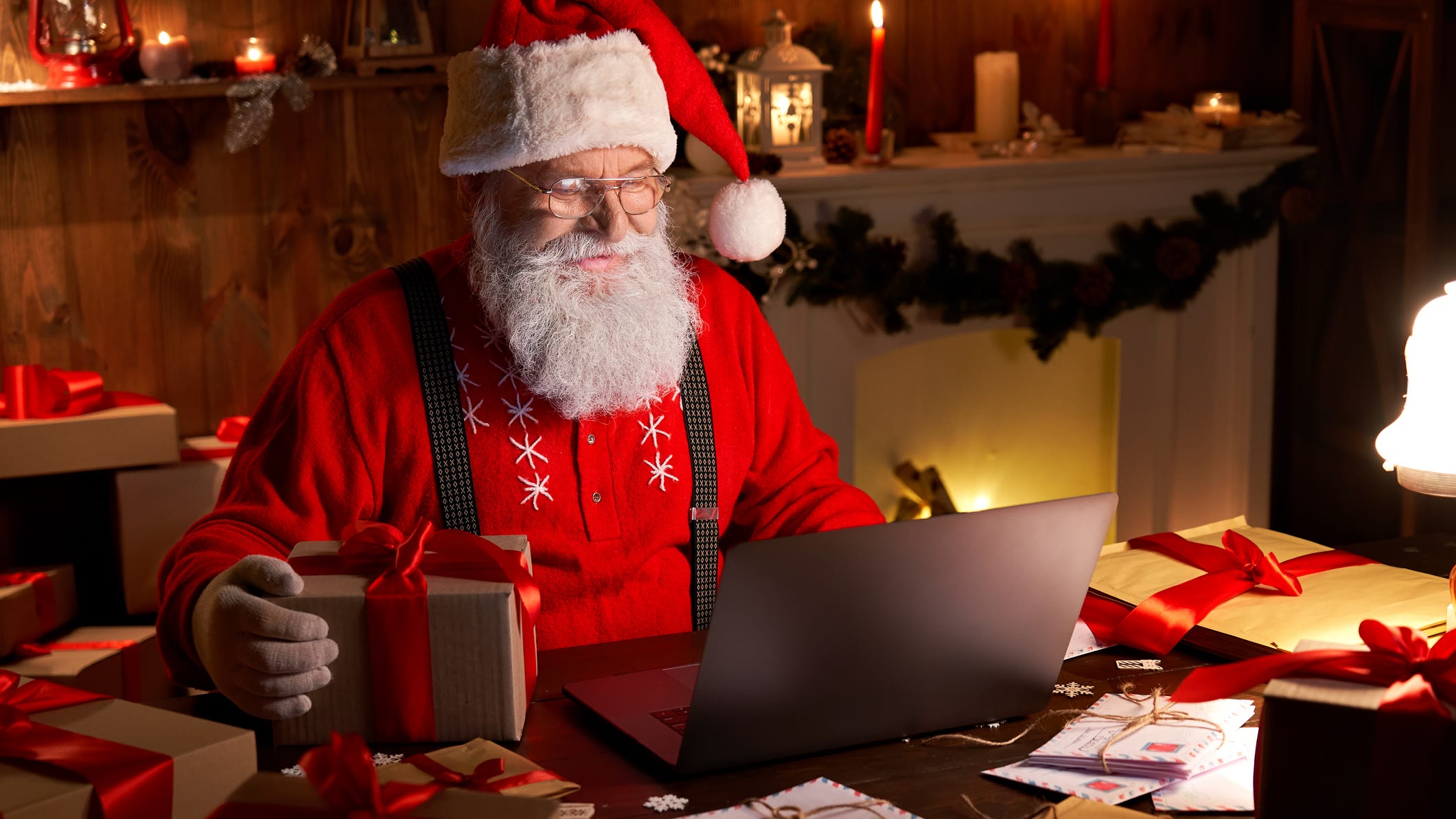