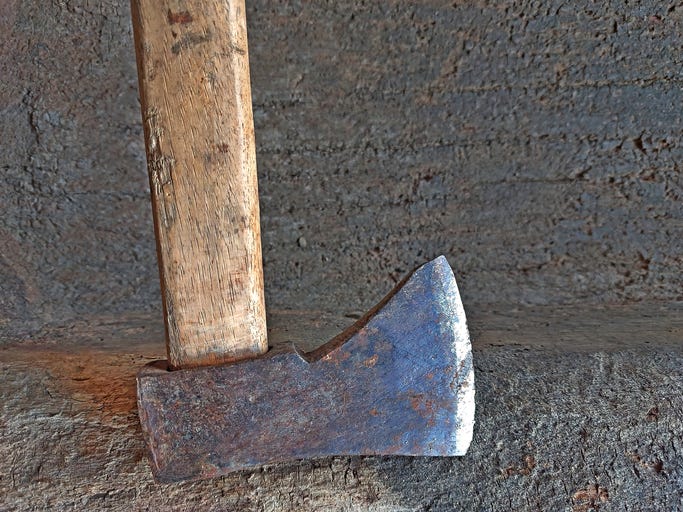 A strong storm that poured over Kansas unearthed a weapon that looks like it came straight out of a Marvel movie.

Matthew Decker was trying to rush inside his house to avoid getting soaked, when something unusual caught his eye. Stuck in the mud of his front yard was mythical-looking ax with a tree root as a handle.

"I gave it a good few kicks and uncovered more root. Then I grabbed it and gave it a strong bend and snap, there it was," Decker told NPR. "From the very first moment I picked it up it had a very special weight to it."

NPR | What would you do if you woke up and found a mythical looking ax in your yard, that you hadn't seen before? That's what happened to Matthew Decker. https://t.co/xa34urLOMA

Decker said he was astonished by what he found.

"I'm a huge Lord of the Rings fan and avid Elder Scrolls: Skyrim and Oblivion player, so I was stoked," he said.

Decker posted photos of the ax, which is about as long as his forearm, on Reddit and it soon went viral.

"A tree root that grew through an old metal hatchet head I found unburied after a big storm still attached to a living root," he wrote.

Many people commented that the ax looks worthy of Asgard, bearing a close resemblance to Stormbreaker from the Marvel Cinematic Universe.

"I think that means you're Thor now," said one person.

"Even suits the name more with its origin of being found after a storm," wrote another.

Others commented that Decker should invent a fantastical backstory for the ax, which could be an unique family heirloom. But Decker has no plans to keep the ax, so long as someone is willing to pay for it.

"I love it dearly but our car hasn't been doing too well lately, and we're paycheck to paycheck as it is," he told NPR. "So I'm hoping for a sweet deal on it, probably take it to a museum or an antique store. I'm not totally sure yet. But I'm appreciating every moment with it right now until it's gone, that's for sure." 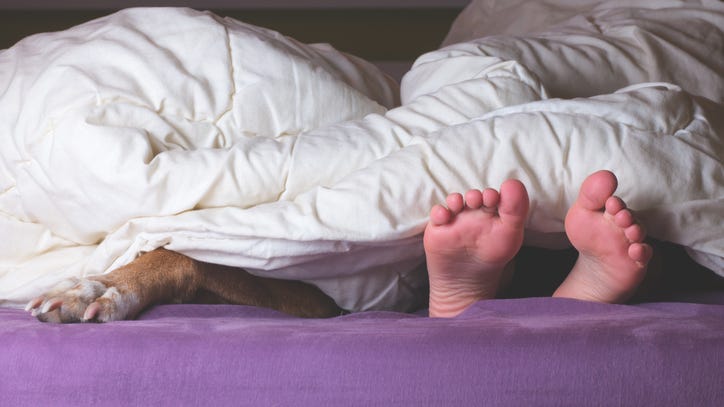 Couple wakes up to find strange dog cuddling them in bed 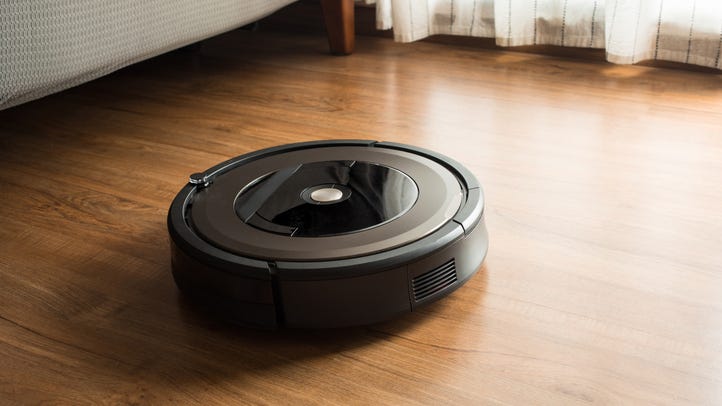