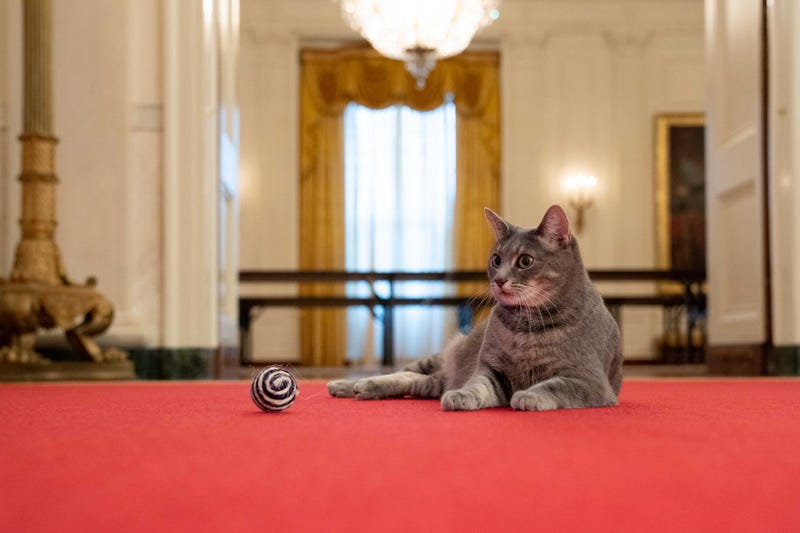 According to reports, the 2-year-old gray and white short-haired tabby cat is named after Dr. Biden’s hometown of Willow Grove, Pa. She is from a farm in Western Pennsylvania where the Bidens made a campaign stop in 2020.

“Willow made quite an impression on Dr. Biden in 2020 when she jumped up on the stage and interrupted her remarks during a campaign stop,” said the first lady’s spokesman Michael LaRosa in a news release. “Seeing their immediate bond, the owner of the farm knew that Willow belonged with Dr.
Biden.”

LaRosa said Willow is “settling into the White House with her favorite toys, treats and plenty of room to smell and explore.”

In addition to Willow, the Biden household also includes German shepherd Commander, a puppy the Bidens received as a birthday gift from the president’s brother and sister-in-law, James and Sara Biden late last year. Their 13-year-old German shepherd Champ passed away over the summer and they also rehomed Major, a shelter dog they adopted in 2018.

Major made headlines for several biting incidents before he was sent to live in a quieter environment with family and friends. 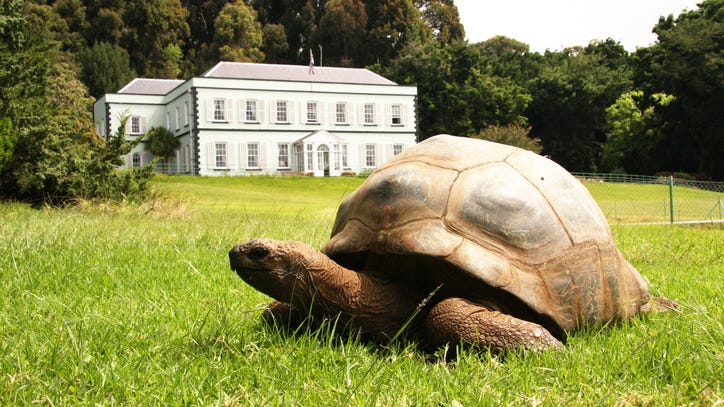 Jonathan, the world's oldest tortoise, to turn 190 this year 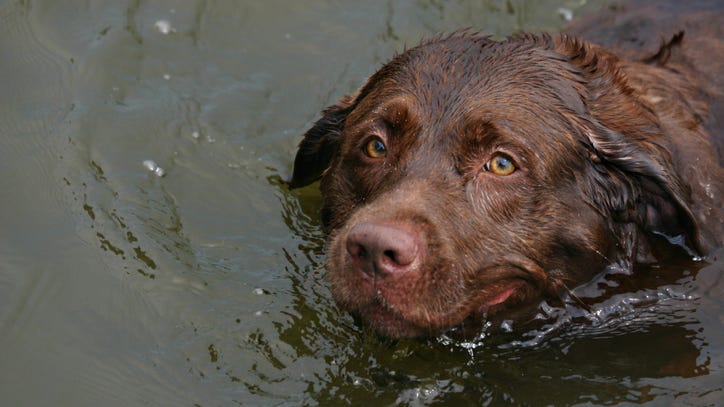