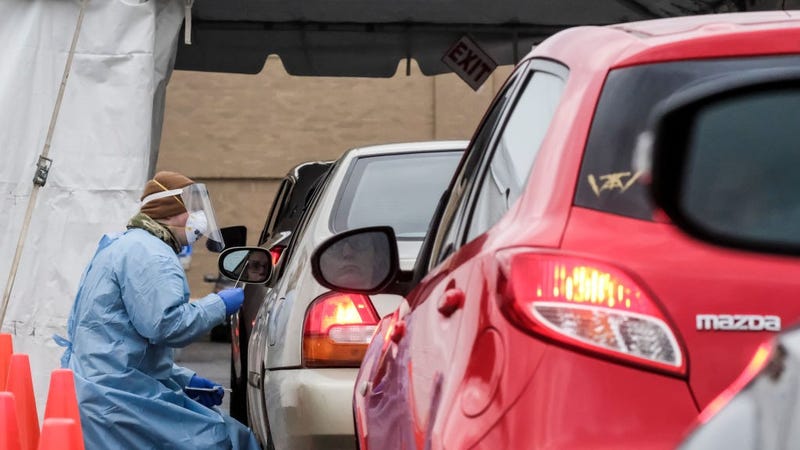 AKRON, OH - JANUARY 05: Members of the Ohio National Guard administer COVID-19 swab tests at a drive through testing site on January 5, 2022 in Akron, Ohio. Due to the surge of the COVID-19 Omicron variant, Ohio Governor Mike DeWine deployed members of the Ohio National Guard to assist with medical personnel in health facilities and testing sites throughout Ohio. Photo credit Matthew Hatcher/Getty Images
By Colin Martin, Audacy

A mother in Houston has been charged with endangering a child after her 13-year-old son was found in the trunk of her car due to fear of exposure to COVID-19 on the way to a drive-thru testing site, the Harris County District Attorney’s Office confirmed.

Beam pulled into the drive-thru testing site on Jan. 3 located at 11355 Falcon Road in northwest Harris County, when a witness heard a sound from the trunk, according to court documents. The witness said that Beam then opened up her trunk, and the boy was found laying inside of it.

Court documents show that the witnesses told Beam that she would not receive a COVID test until her son was removed from the truck and placed in the back seat. Police were then called by a witness.

Allegedly, Beam told authorities that her son tested positive for COVID-19 and put him in the trunk to protect herself from being exposed. The Cy-Fair ISD released the following statement as to what happened:

“CFPD was alerted that a child was in the trunk of a car at a drive-thru COVID-19 testing site earlier this week. Law enforcement conducted a full investigation, resulting in a warrant for arrest. Thankfully, the child was not harmed.”

Surveillance cameras at the testing site allowed authorities to see when the child exited the trunk and got in the back seat of the car.

Beam most recently worked as a teacher at Cypress Falls High School and has been employed by the district since 2011, according to Cy-Fair ISD. She is now on administrative leave. 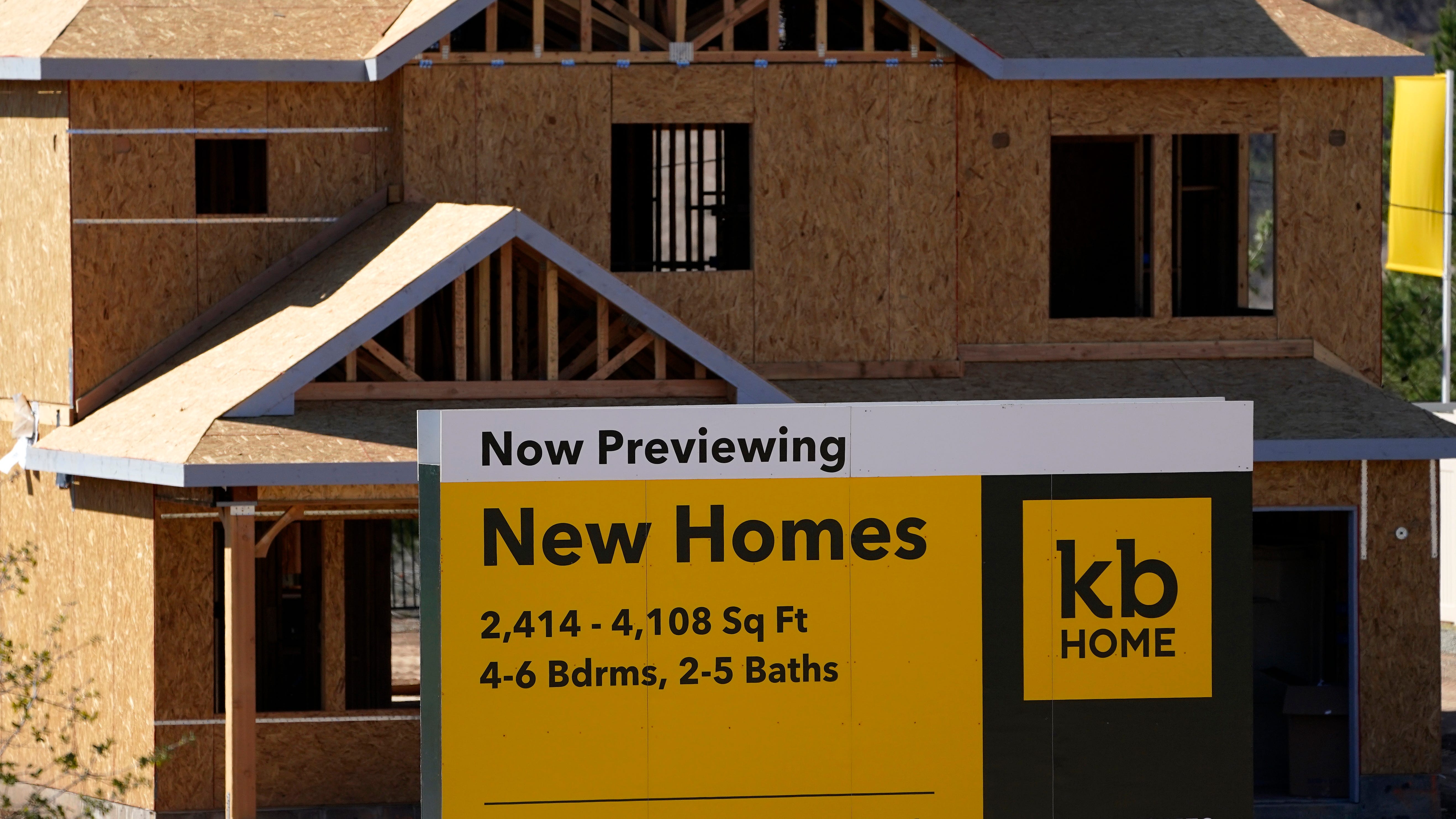 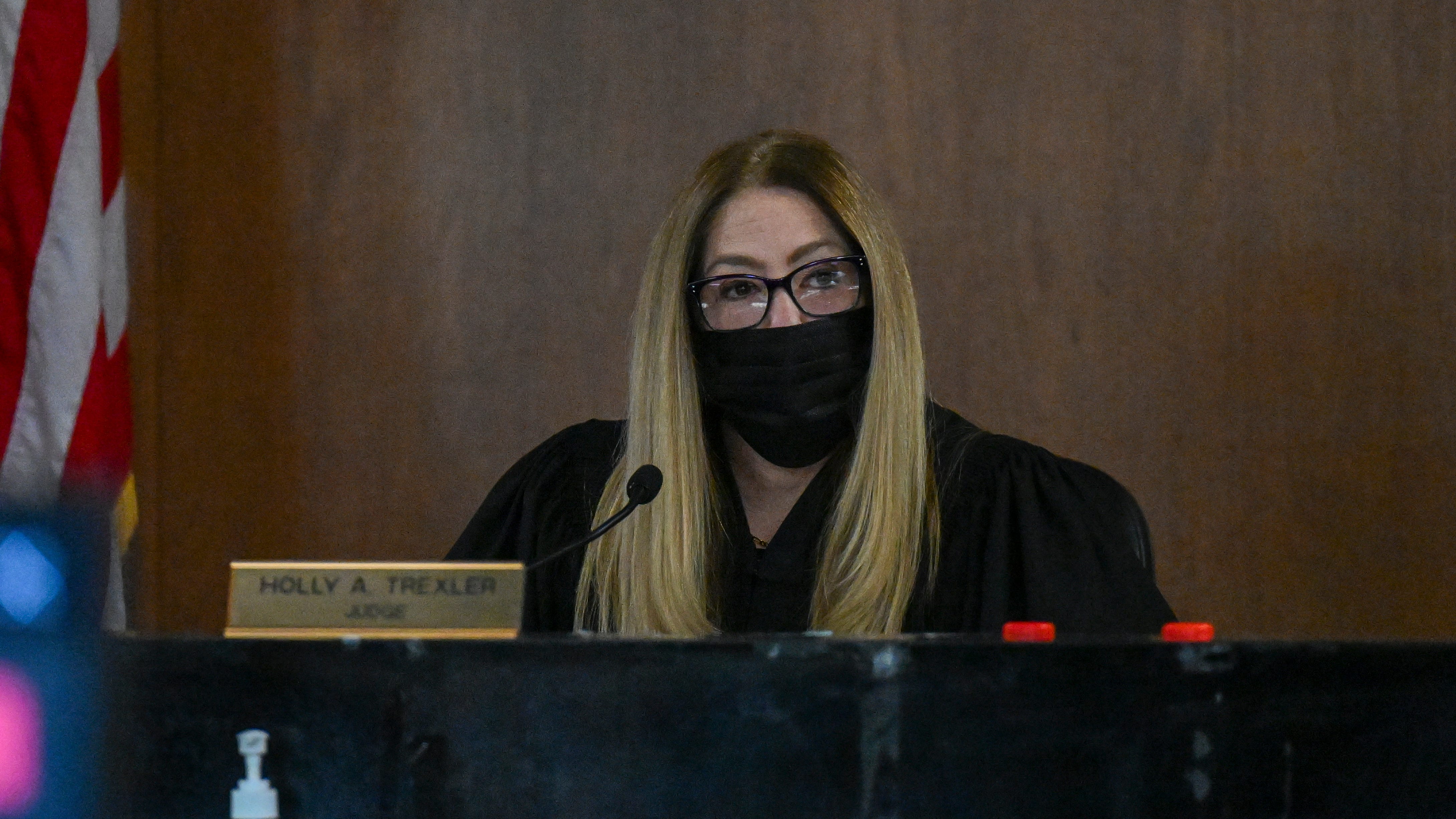