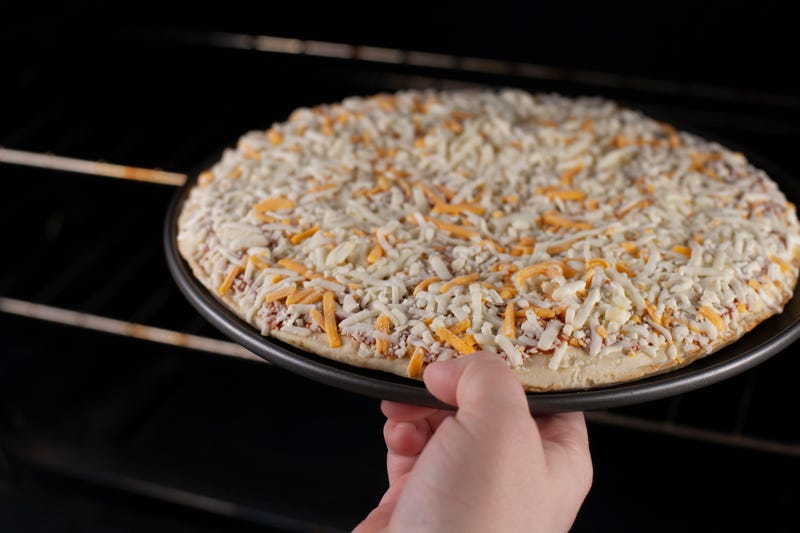 Freezer pizzas are a staple in many households. But you may want to be extra vigilant the next time you fire up the oven for that frozen pie.

Several varieties of frozen pizzas have been recalled throughout the summer.

The first recall was announced on July 15, when the Food Safety and Inspection Service of the U.S. Department of Agriculture issued a High Class 1 safety alert for 8,018 pounds of "Pizza Cubana Cuban Style Pepperoni Pizza" made by Ready Dough Pizza Inc. of Hialeah, Florida.

The frozen Cuban-style pizzas were "produced without the benefit of federal inspection," according to the FSIS.  Additionally, the products contain milk, wheat, and soybeans -- known allergens. Some of the products had no ingredient label and others had the wrong ingredient label.

On July 29, the recall was expanded a third time to include additional pizzas made with pepperoni, ham, bacon, or chorizo that were sold at retail stores with a store-specific label. The products were either available to purchase hot and ready-to-eat, or cold to take home and prepare.

The second pizza recall was issued on July 28. Danny's Sub and Pizza, a Cape Coral, Florida-based company doing business as Danny's Cuban Pizza, announced the recall of about 19,275 pounds of frozen meat pizzas. The recall says the individual size pizzas were produced without the benefit of federal inspection and shipped to retail locations in Florida and Texas.

"The problem was discovered during routine FSIS surveillance activities when it was determined that the meat pizza products were produced in an establishment that was not inspected by USDA," the safety alert states.

The recall includes the following varieties of Danny's Cuban Pizza Authentic Cuban Style: pepperoni, chorizo, Hawaiian and ham. The packages have no lot code, packaging dates, or other identifying information represented on the label.

On August 14, the FSIS sent yet another High Class 1 safety notice; this one for approximately 13,099 pounds of frozen meat pizza produced by Home Run Inn Frozen Foods, a Woodridge, Illinois-based company. The reasoning is the pizzas "may be contaminated with extraneous materials, specifically metal."

The recall includes 33.5-oz. cartons of Deluxe Sausage Classic Pizza with "best by" date 12/03/22 and establishment number "EST. 18498-A" inside the USDA mark of inspection. The pizzas were shipped to a distributor in Illinois and then further distributed to retailers across the country.

The problem was discovered by consumers who reported finding metal in the pizza, according to the recall.

No confirmed reports of injuries or adverse reactions have been associated with any of the recalled products.

If you have any of these pizzas in your freezer, throw them away or return to the place of purchase for a refund. 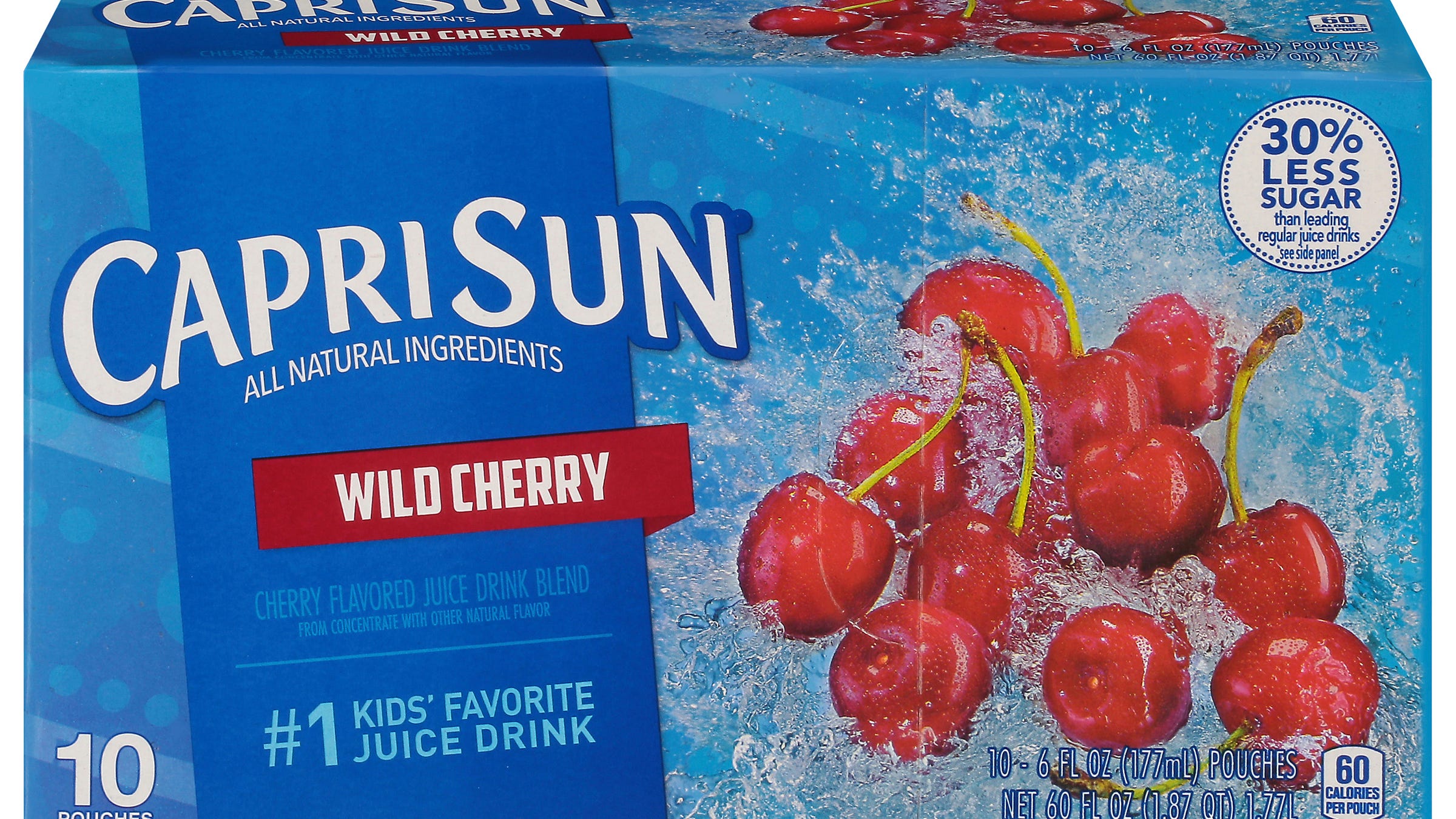