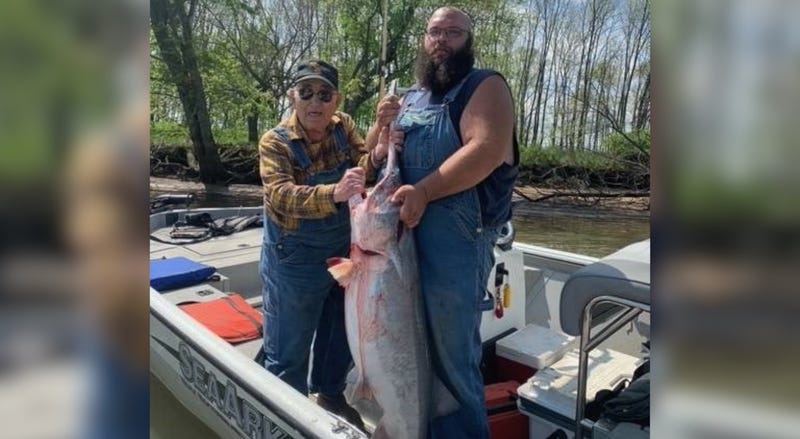 LAKE OZARK, Mo. (KMOX) - A nearly 100-year-old fisherman in Missouri had a big goal this season and he completed it just in the nick of time.

Murl Stull, 98, said he wanted to snag just one spoonbill before the season ended on April 30. And on April 29 he finally completed his goal.

The Missouri Department of Conservation (MDC) shared a photo of him and a helper holding up the massive fish caught at the Lake of the Ozarks:

CONGRATS! Murl Stull, 98, had a goal this year to catch a spoonbill. With just one day left in snagging season, Murl was...

Posted by Missouri Dept. of Conservation on Thursday, April 29, 2021

The spoonbill, also known as paddlefish, is one of America’s largest freshwater fish with "sharklike" featuring including a greatly elongated paddle-like snout, according to MDC.

This is just another great fishing story out of Missouri in recent weeks. 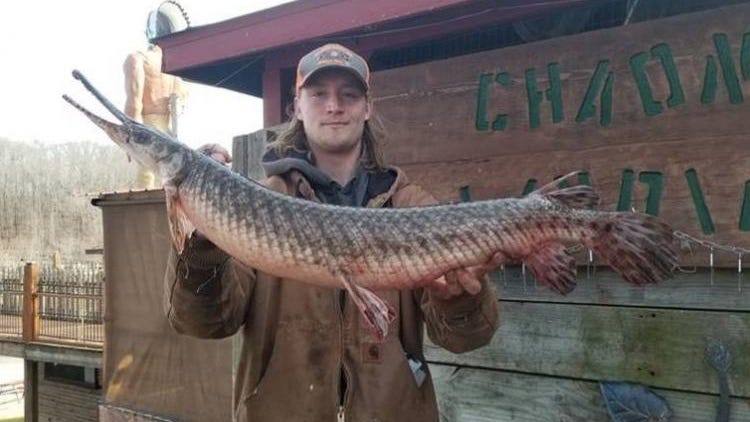 Earlier this month, a man caught a paddlefish in Missouri that was determined to be nearly 50-years-old and one of the original fish of its kind ever stocked in Table Rock Lake. Then last month, a world-record spotted gar was caught Wappapello Lake.