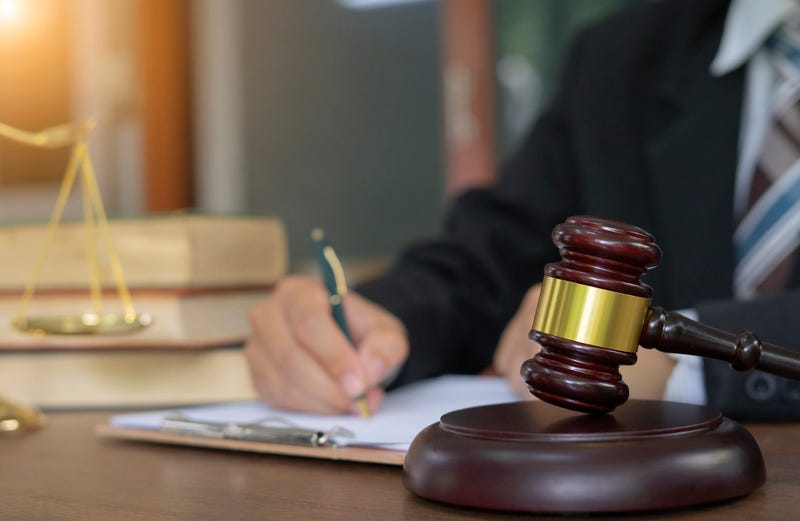 The Kansas Crime Victims Compensation Board has awarded financial assistance to 359 victims of violent crime at its January meeting.  Awards were made in 222 new cases, and additional expenses were paid in 137 previously submitted cases. The awards totaled a little over $350,000.

The Crime Victims Compensation program was established in 1978 to help victims of violent crime pay for their unexpected expenses such as medical treatment, mental health counseling, lost wages, dependent support, and funeral expenses.  The state’s Crime Victims Compensation Board determines claims that are eligible for payment, and how much money will be awarded to each claimant.

Awards are limited to a maximum total amount of $25,000 with several other itemized limits. A portion of assessed court costs and fines, inmate wages, parole fees, and restitution paid by convicted offenders provides funding to the program.