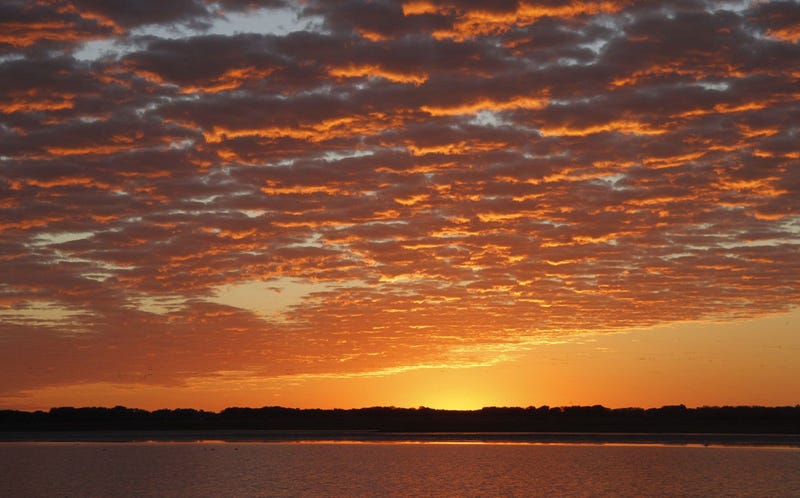 Audubon of Kansas has sued over water rights at Quivira National Wildlife Refuge.  The federal lawsuit filed by the environmental group against the U.S. Department of the Interior and various federal and state officials alleges they have failed to protect the senior water rights belonging to refuge.

The lawsuit contends the 22,135-acre refuge is a wetland of international importance that provides sanctuary to a wide variety of waterfowl, shorebirds and other wetland species, several of which are listed as threatened or endangered. Migratory waterfowl, including the endangered Whooping Crane, rely on the refuge as a key stopover in the Central Flyway.

Quivira has suffered from a water shortage because of groundwater pumping upstream in the Rattlesnake Creek basin by irrigators, who the lawsuit contends have lesser water rights than the refuge.