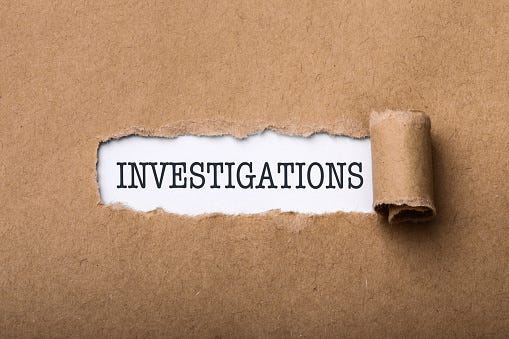 A coalition of Kansas lawmakers, religious leaders and racial justice advocates called Thursday for an investigation into a retired white police detective accused of preying on Black women for sex over decades and framing for murder the son of one of them.

A letter signed by 27 state lawmakers from both parties was sent to the Kansas Bureau of Investigations asking them to investigate former detective Roger Golubski and others in the police force.

The letter contends the allegations show “a pattern of abuse toward poor, minority residents." His lawyers did not immediately respond to an email seeking comment.