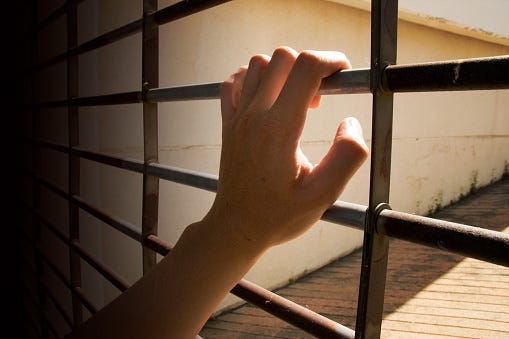 A Kansas teenager has been sentenced to more than four years in juvenile corrections for his part in an $8 Xanax deal that led to another teen's shooting death.

Rolland Kobelo, 17, was sentenced Thursday. He faces 10 years in adult prison if he doesn't successfully complete his time in the juvenile system.

Kobelo was originally charged with felony murder in the March 2019 death of Rowan Padgett, 17, outside a home in Olathe.

Police say Padgett was shot by a man who wanted to buy the drugs.  Kobelo was accused of helping to set up the drug deal that led to Padgett’s death.