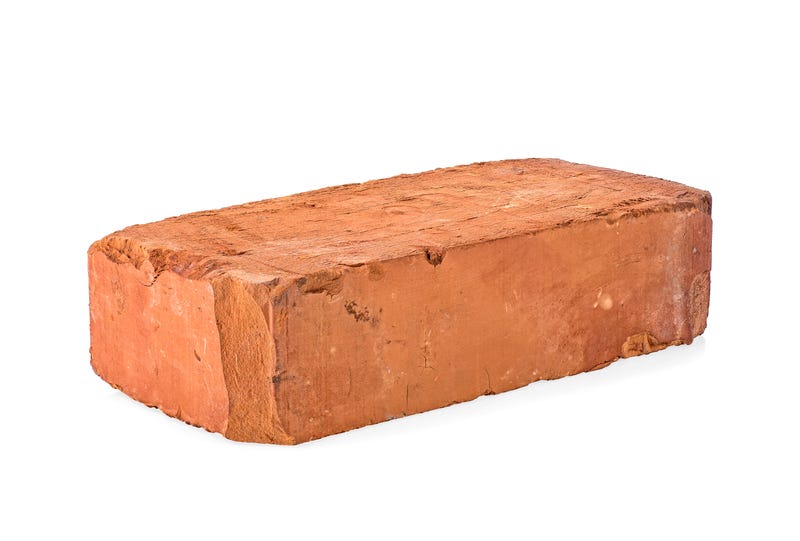 KC Police Discovers pallets of rocks and bricks near the sites of the rioting and the police believe they were part of a pre-planned riot.

There does not seem to be any construction going on where the bricks have been found.

We have learned of & discovered stashes of bricks and rocks in & around the Plaza and Westport to be used during a riot. If you see anything like this, you can text 911 and let us know so we can remove them. This keeps everyone safe and allows your voice to continue to be heard.

The riots in Kansas City, like in other major cities across the country saw violence perpetrated in the name of George Floyd who had his neck damaged as a police officer had his knee against it during an arrest.

The officer has been charged with third-degree murder.