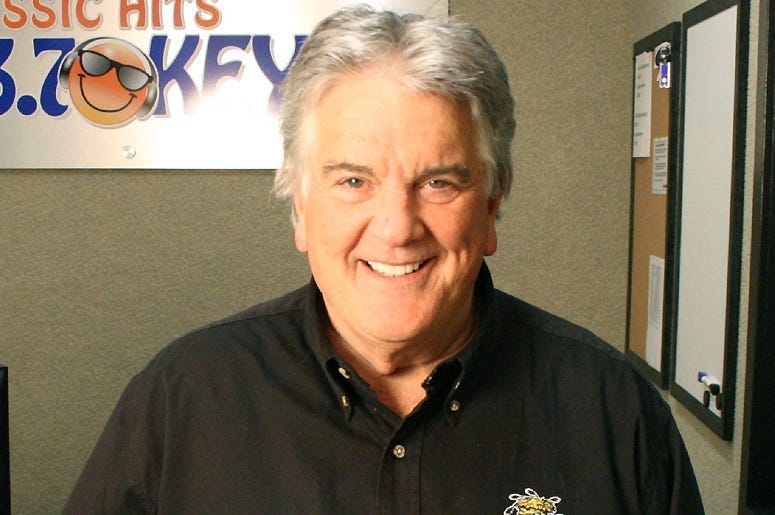 Around 4:30 this morning, an injury accident was reported at Kellogg and Rock. Local radio personality Don Hall was in a car that was turning and was "t-boned" by a second car. Don was pronounced dead at the scene. The police say there is suspicion that the other driver was "impaired."

Don grew up in Overland Park, KS. He graduated from Shawnee Mission West High School in 1967 and acquired a business degree from Pittsburg State in 1971. While in college, he played golf, was the president of the Tau Kappa Epsilon Fraternity, and worked at KSEK. He worked two years at KWBW in Hutchinson, KS before coming to KEYN in 1974. Don worked for KEYN, KAKZ, KKRD, KZSN and then back to KEYN, where did the morning show with co-host Barbara Baan. Don worked over 45 years in radio. In his off-time, Don was the arena announcer for WSU Basketball. He was involved in as much charity work as possible including an American Legion Rider and rode with the Kansas Patriot Guard.

Listen to Don Hall on KFH as he talks about his career: CLICK HERE

“Don Hall was a great supporter of the community and did everything he could to make this city a better place. We are devastated by this tragic loss. Our thoughts and prayers go out to his loved ones.” Jack Oliver, Program Director, KEYN Radio

"We are deeply saddened by the passing of beloved morning show host Don Hall. Our thoughts are with his loved ones. Mornings on 103.7 will not be the same without him. We will miss Don's quick wit, humor and kindness." Jackie Wise, SVP/General Manager, Entercom Wichita.

“We are deeply saddened to hear of the passing of longtime men’s basketball public address announcer Don Hall,” said Darron Boatright, Director of Athletics. “He was a special person in Shocker Athletics and brought a lot of joy to our fans and student-athletes during our events. He was a proud veteran and enjoyed being an American Legion and Kansas Patriot Guard rider. Wichita State Athletics and the Wichita community will miss Don greatly.”

Don started as the public address announcer for Shocker men’s basketball during the 1983-84 season and only missed two home games in 36 years.

The Wichita Police Department has arrested 43-year-old Ray Watkins of Wichita on a charge of 2nd-degree murder.

At approximately 4:20 a.m. today, officers responded to an injury accident at Kellogg and Rock Road.  Upon arrival, officers located 70-year-old Donald Hall of Wichita in critical condition and pinned inside of his vehicle.  Hall had to be removed from the vehicle by Wichita Fire Department personnel, and he was pronounced deceased on the scene.

The investigation revealed Hall was the single occupant of a red 2012 Lincoln traveling East on Kellogg and exited onto Kellogg Drive to turn north on Rock Road.  Watkins was the single occupant of a 2000 white Lincoln traveling southbound on Rock road and collided with Hall’s vehicle as he was turning, causing his fatal injuries.  It appears at this time that Watkins ran a red light before colliding with Hall.

Based on evidence found in Watkins’ vehicle and on his person, alcohol, and drugs are believed to be a factor in the accident.  Watkins was contacted on the scene with minor injuries and was arrested without incident.  Additionally, Watkins has been previously arrested and convicted of a charge of aggravated robbery.

“This is a very sad and tragic case,” Chief Gordon Ramsay said.  “Don was a big part of the Wichita community for many years. He will be missed.  WPD continues its thoughts and prayers for the Hall family and all those affected by this unfortunate incident.”

The investigation is ongoing, and the case will be presented to the Sedgwick County District Attorney’s Office. 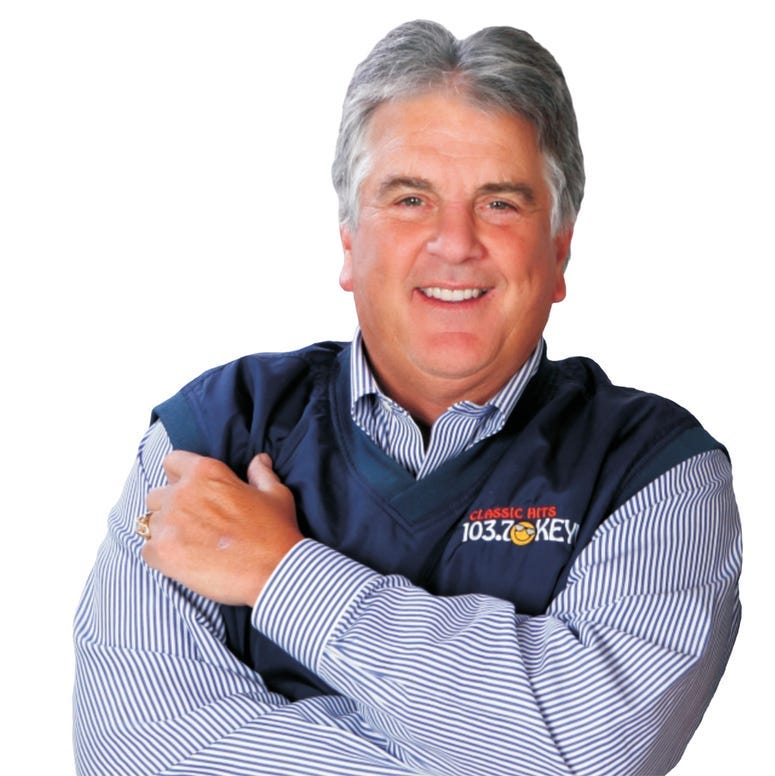