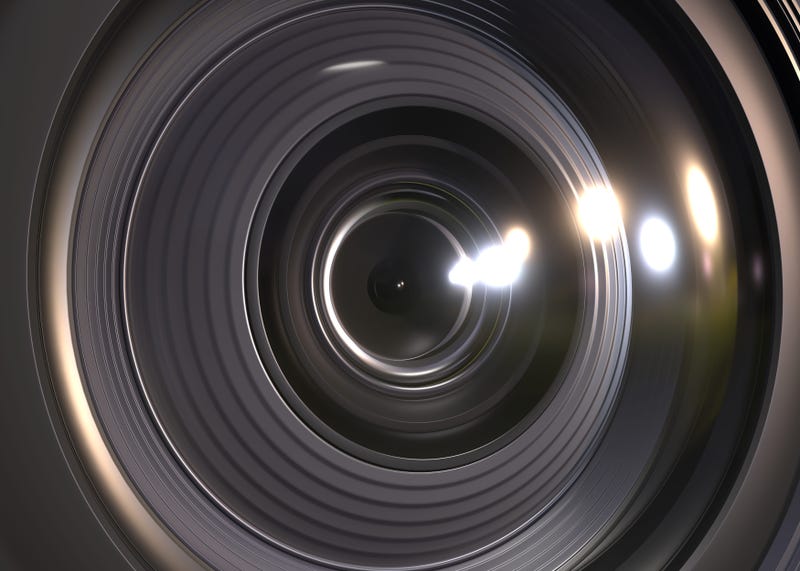 For a Wichita, Kansas, family, a photo of their baby inside a Walmart gave them something they couldn't have expected --  a million likes on Twitter.

The moment was captured when Ivy Janzen took a photo of her husband, Nick, holding Kira, their 5-month-old baby girl, up to a monitor in a Walmart located near 53rd Street and N. Meridian Avenue.

The couple sent the photo to Nick’s sister, who then posted it on Twitter.

It then went viral and has already racked up 1.4 million likes and 40 million views by Wednesday morning.

absolutely losing it over this picture of my brother with his baby pic.twitter.com/jfL3VDQ9jN

"i just thought it would be funny so I asked Ivy and she said, 'Go ahead and I'll take a picture,'" Nick Janzen told "Good Morning America." "There were Walmart employees standing there and laughing."

The family said they hope the picture makes people smile. After all,  they added to "Good Morning America," Kira loves smiling and being the center of attention.