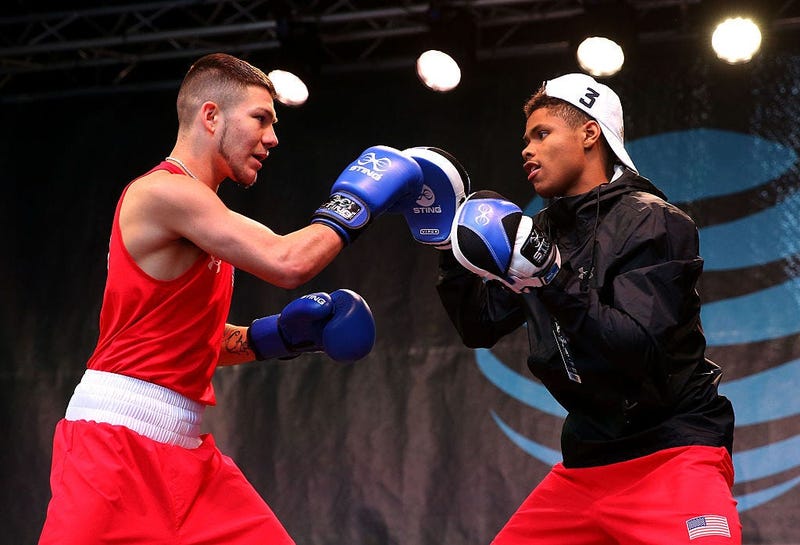 On Sunday, November 1, at approximately 4:20 a.m., Wichita Police officers responded to a walk-in shooting call at Wesley Medical Center. Upon arrival, officers contacted a 24-year-old male, who had a gunshot wound to his right leg. The 24-year-old reported that he was at a gathering in the 1200 block of South Water. During the gathering, he allowed a male acquaintance to look at a firearm. As the acquaintance was handling the gun, he accidentally discharged it, striking the 24-year-old. The acquaintance then transported the 24-year-old to the hospital.

Last week, Hernandez’s father posted on social media that Nico had surgery.  In a Tweet Monday night, Hernandez said, “Thanks to everyone that’s checked up on me since I was shot. I love y’all too.”

According to the WPD the case remains under investigation.