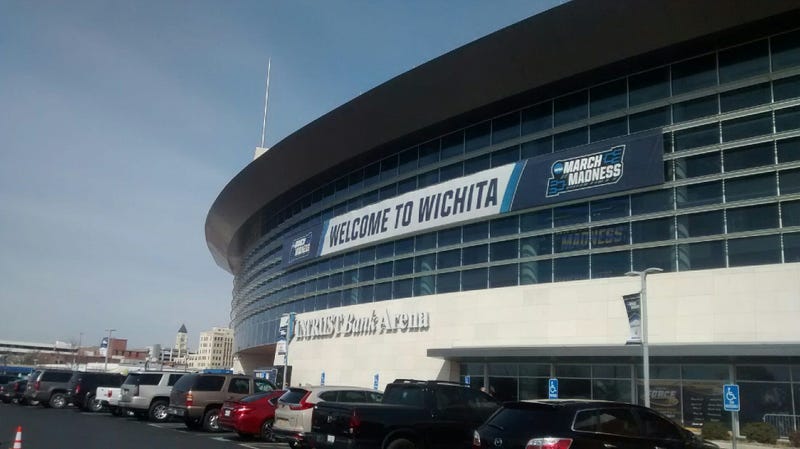 The NCAA says it plans to hold the entire 2021 men's college basketball tournament in one geographic location to mitigate the risks of COVID-19. It is in talks with Indianapolis to be the host city. The Final Four is already set to be held in Indianapolis next year.

The association said it is relocating early-round games that had been scheduled to be played at 13 already-determined sites. The NCAA Division I Men’s Basketball Committee said hosting all 68 teams in one place would “enhance the safety and well-being of the event.”

Wichita last hosted NCAA men's basketball tournament games in 2018, which brought the tournament back to Wichita for the first time in 24 years.