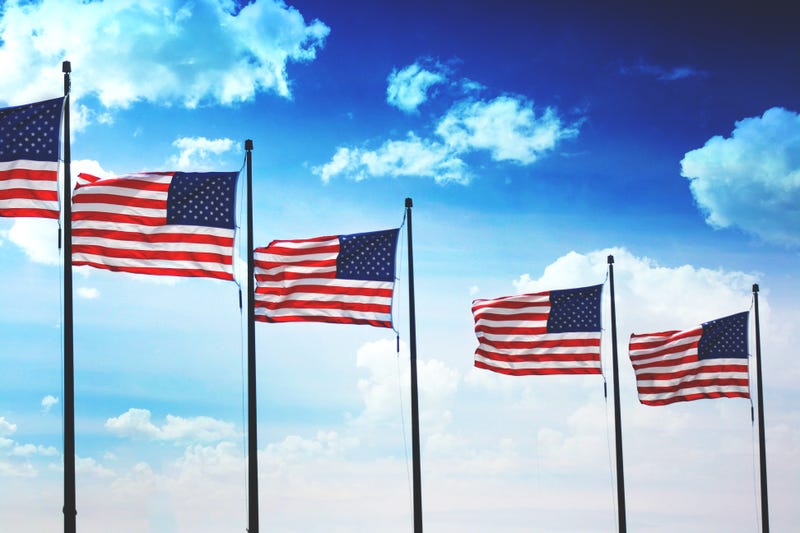 Authorities have identified Staff Sgt. Wesley Kubie as the Kansas Air National Guard airman who was killed when a Humvee overturned during a training accident. The Adjutant General’s Department said Thursday in a news release that the 30-year-old Salina man was among members of the Salina-based 284th Air Support Operations Squadron who were training Tuesday afternoon at the Smoky Hill Air National Guard Range near Salina. Kubie was evacuated by helicopter and died on the way to a Wichita hospital. The two airmen who were also injured in that single-vehicle rollover accident were identified Thursday as 23-year-old Staff Sgt. Jaden Johnson of Salina and 28-year-old Staff Sgt. Cole Frederick of Topeka.

Governor Laura Kelly issued a statement on the tragedy.

“My thoughts are with the Kansas National Guard and 184th Wing after yesterday’s military vehicle accident near Salina. I am hoping the two injured Airmen a speedy recovery, and share my condolences with the family, loved ones, and fellow Guardsmen of the service member who tragically lost his life. His commitment to our state will not be forgotten.”