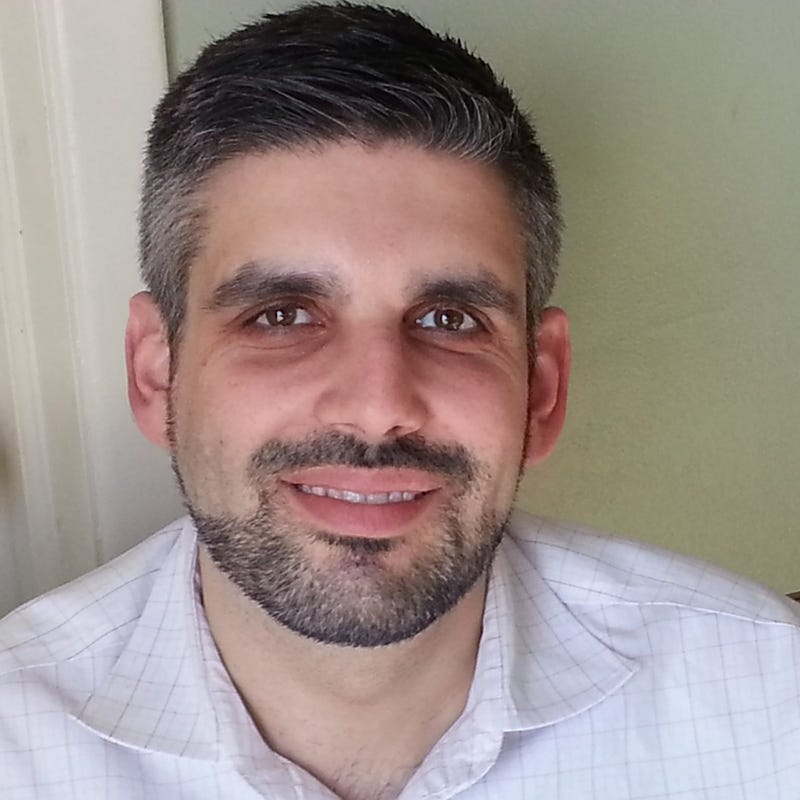 Democrats have selected an Overland Park attorney to fill a vacancy in the Kansas House. Dan Osman, 44, will replace former Rep. and Overland Park Democrat Jennifer Day. She resigned in June because she was moving outside the district.

He also served previously on the Hickman Mills school board on the Missouri side of the Kansas City metropolitan area. He’s taking the seat for a district that’s been hotly contested in the last two elections.