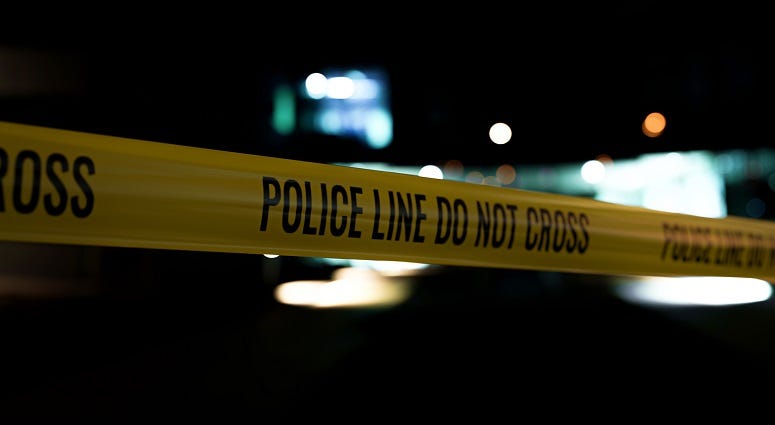 Police in Kansas City, Kansas, say a former police detective, who last year sued a sheriff’s deputy for running over him in a rural field, has been fatally shot by a police officer after disarming another officer and pointing the service weapon at both of them.

Kansas City Police Chief Karl Oakman says Lionel Womack was killed during the encounter Monday after police received 911 calls about a man standing in a road pointing at the sky and trying to jump in front of traffic. Oakman said Tuesday that the officers had no choice and that the whole incident took place in 26 seconds.