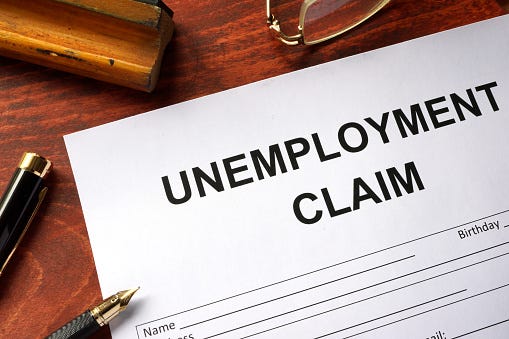 Kansas lawmakers are moving forward with legislation to overhaul the states’ troubled unemployment system. The House approved the measure Thursday on an 87-36 vote, sending it to the Senate.

The vote came after Gov. Laura Kelly announced plans to more than double the number of staff who help the jobless, and to make them available on weekends.

The House bill would give the Legislature more oversight of the modernization of the Department of Labor’s unemployment system. It would also require upgrades to be completed by the end of 2022.

The department says that deadline is unrealistic.