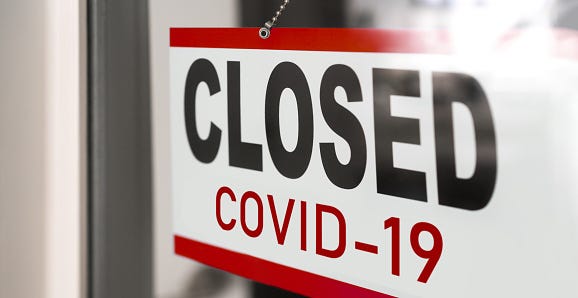 Kansas lawmakers argue that the state shouldn’t be able shut down businesses during an emergency like the coronavirus pandemic. Their comments Wednesday came as the Legislature considered how far to go in restricting a governor’s power in future emergencies.

The state House gave first-round approval on a voice vote to a bill that would require governors to confer with the state’s attorney general and get legislative leaders’ approval before issuing executive orders during a state of emergency.

Some lawmakers wanted to go farther and ban business closures or even restrictions but acknowledged that Gov. Laura Kelly would never sign such legislation.