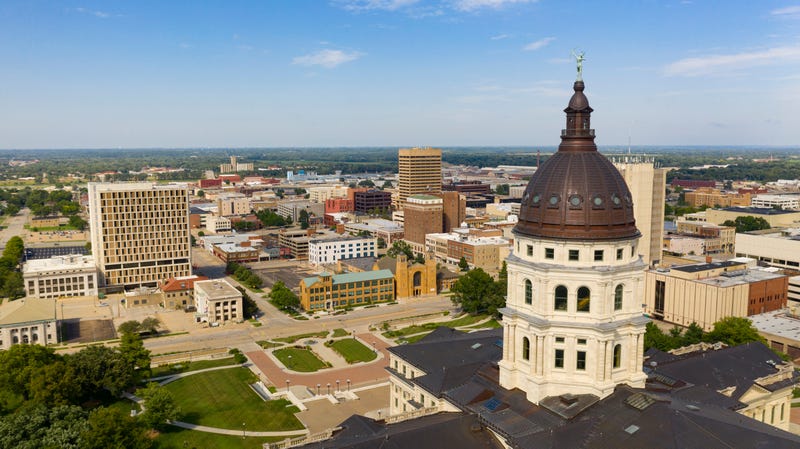 Republican lawmakers in Kansas have advanced a new proposal to put $450 million in COVID-19 relief funds from the federal government into the state's unemployment program to help cover losses from fraudulent claims.

GOP members of the House commerce committee included the measure Friday in a bill aimed at overhauling the unemployment system. The committee approved the bill on a voice vote, sending it to the full House for debate, possibly as early as next week.

GOP lawmakers are worried that employers, which pay taxes to finance unemployment benefits, will be on the hook to cover fraudulent claims. Some Democrats were wary of the proposal to set aside federal dollars.