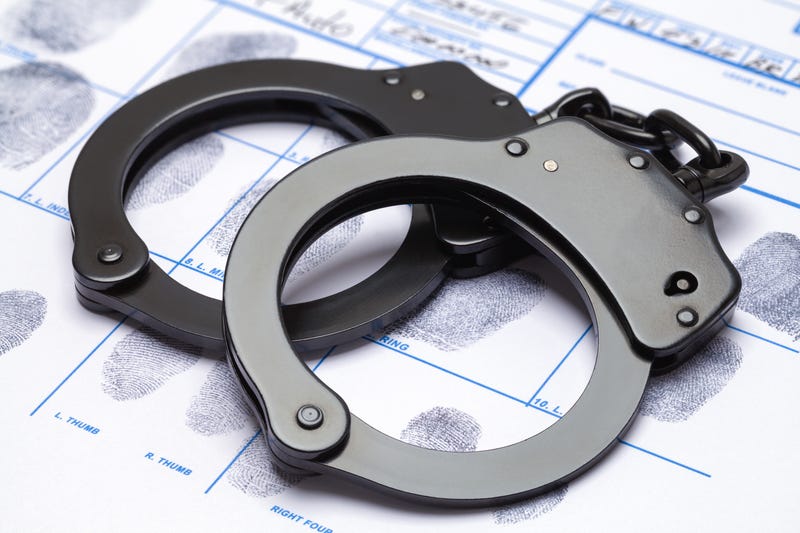 A man was arrested Tuesday morning after he brought a loaded gun with him to Stone Creek Elementary School in Derby.

The Derby school district said the incident occurred during morning Latchkey, when an individual tried to gain access to the building. Staff followed district protocol and did not allow that person to gain access inside. Parents also reported the individual in the parking lot and notified the school. The staff promptly called 911, and secured the building.

Derby Police were able to address the situation while students and staff remained safe inside the building. The man had a loaded handgun in his possession and also an outstanding warrant and was arrested. Derby Police are trying to determine why the suspect was on the school grounds.

There are no known active threats to the school.