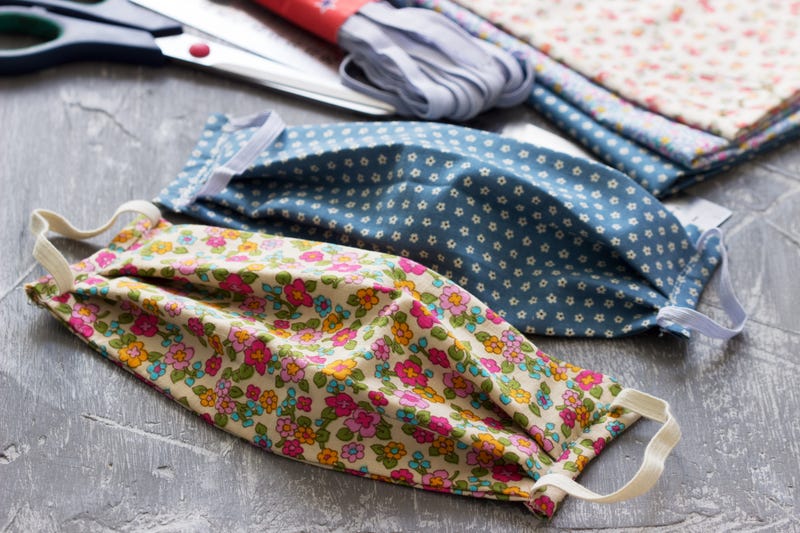 St. Louis County’s top elected official insists that a mask mandate remains in place, even though the county commission voted to overturn it. St. Louis County Executive Sam Page said Wednesday that the mask order that took effect countywide on Monday is valid, despite the County Council voting 5-2 on Tuesday to end it. Across the state, meanwhile, Kansas City's mayor said he would issue a similar mask order that will take effect Monday and last through at least Aug. 28. The St. Louis County mandate and one issued for the city of St. Louis led Missouri's Republican attorney general to sue in an effort to stop them.