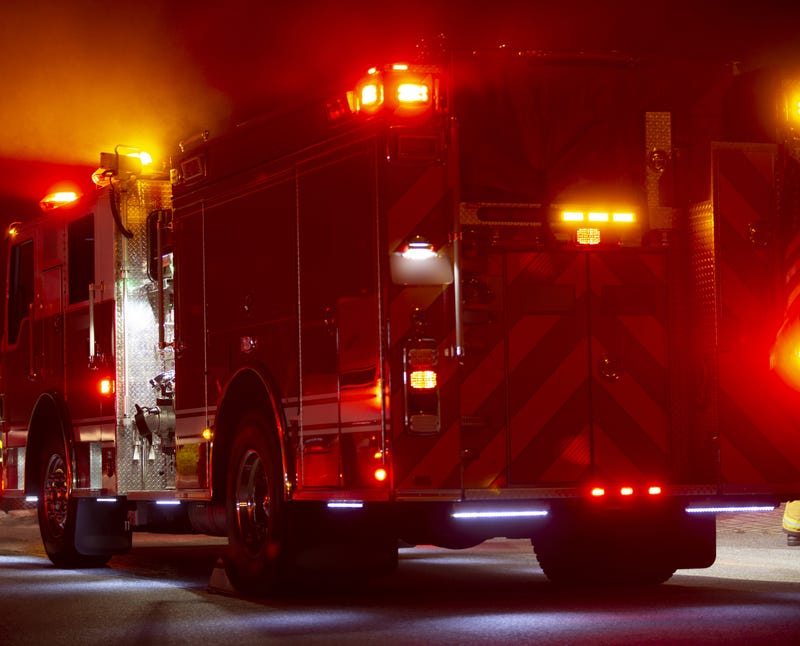 One person is missing and two others are hospitalized after a four-alarm fire in Andover overnight.

A neighbor called 911 just after 1:40 Sunday morning to report the fire in the 300 block of N. Clubhouse Circle. Emergency crews rescued a woman in her 40s and her 17-year-old son from the roof of the structure. They were transported to a local hospital for treatment. Andover fire officials say the mother remains in critical condition while the son has been upgraded to serious condition.

The father is still missing but fire officials believe he is still inside the residence. Several portions of the home collapsed in the blaze, making search efforts difficult.

The cause of the fire and a damage estimate has not been released.

The fourth member of the family, a young girl, was at a sleepover and not inside the home when the fire broke out.