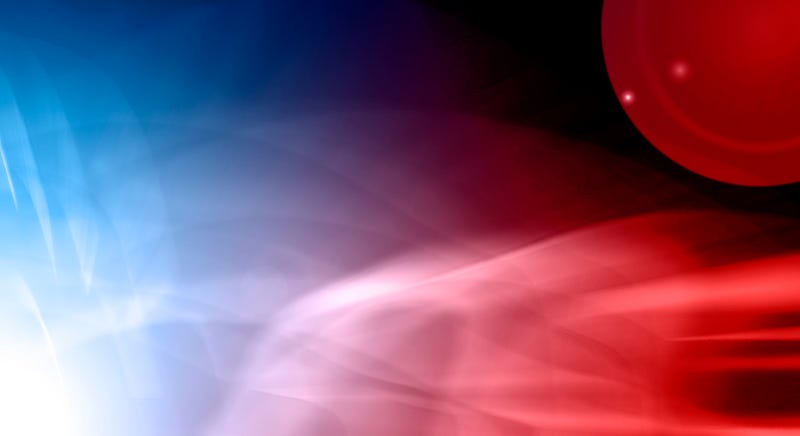 It was a deadly night in Sedgwick County, with two fatal accidents taking place.

The first accident happened just before Midnight, south of the Pawnee and Meridian intersection in south Wichita. Wichita Police say a motorcycle and SUV collided head on.

A man in his 60s and a woman in her 50s, both occupants on the motorcycle, died at the scene. The driver of the SUV was not seriously hurt.

Police say the motorcycle was traveling south and the SUV was going north. Officers report that speed was not a factor in the crash.

The roadway was closed for several hours as police investigated the crash.

The other fatal accident took place on K-254 near Greenwich Road.

It happened around 2:40 Saturday morning. Sedgwick County Sheriff’s deputies responded to a report of a truck driving the wrong way on K-254 near 127th Street east. A short time later, the truck collided with another vehicle, killing the driver of the other vehicle, a 19-year man. The driver of the truck sustained minor injuries.

Deputies are investigating if whether the driver of the truck was impaired. The eastbound lanes of K-254 from Webb to Greenwich were closed for some time due to the crash.