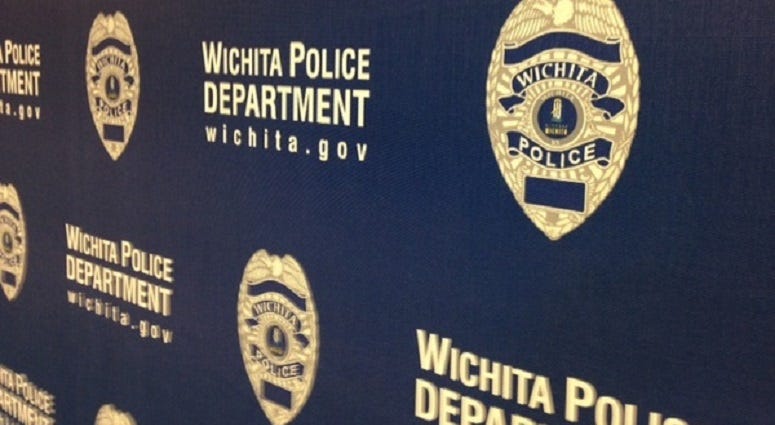 Police say the shooting death of a man at a central Wichita apartment complex was accidental, and officers have arrested an acquaintance of the victim.

Police said in a news release that the shooting happened around 8:00 p.m. Tuesday when Jordan Williams, 21, of Wichita was handling a handgun inside an apartment and it accidentally fired. The bullet hit Jyrez Ricks, 19, of Wichita, who was later found dead in the apartment complex parking lot.

Williams remained at the scene and was arrested on suspicion of involuntary manslaughter.