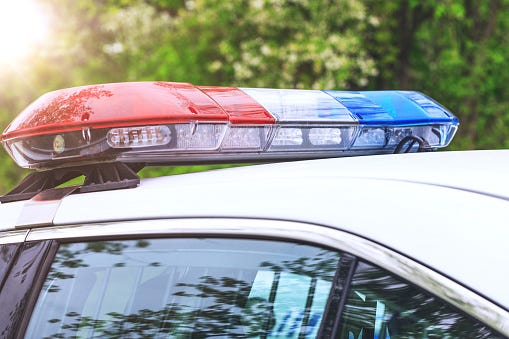 Police say a man on a motorized bicycle died when a car ran a red light at an intersection in the Kansas City suburb of Overland Park.

Investigators say the crash happened shortly before 9:00 a.m. Wednesday at West 95th Street and Lowell Avenue, when the car ran a red light and hit a moped driven by Wade Parsons of Overland Park. Police say Parsons was thrown from the moped and critically injured. He was taken to an area hospital, where he later died.

Police say the driver of the car stayed on the scene and is cooperating with police.