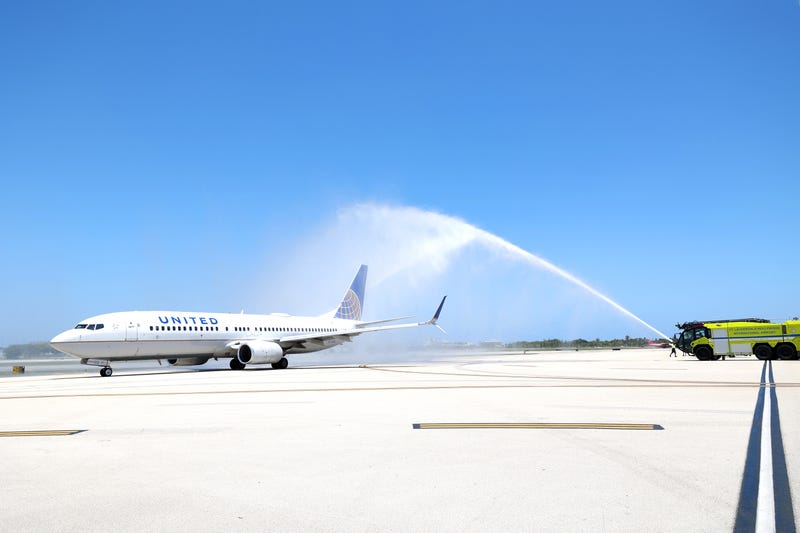 United Airlines is in advanced talks with Boeing Co. on an order for 737 Max jets that could play a big part in revamping the airline’s fleet, according to people close to the deal. United is also speaking with Airbus SE about purchasing several long-haul single-aisle aircraft.

Boeing’s portion of the order could include 150 Max aircraft. This order comes after United ordered 50 of Airbus’s long-distance A321XLR in 2019.

Airlines have been in talks with Boeing, which has been jumping at orders to recoup their losses from the pandemic as travel returns to normal. A deal with United Airlines of this size would be a big boost for Boeing, according to experts. Earlier this week, Southwest Airlines added 34 more 737 aircraft to their order from March.

Boeing has been attempting to lift the sales of its Max aircraft after two fatal crashes and a lengthy global grounding that still exists in some places. According to Bloomberg, Boeing has even gone as far as to offer discounts, reduce upfront payments, and other inducements that may not be available once travel is back to normal.

United currently has several dated aircraft that were acquired in mergers and other purchases, but now, if the deal goes through, they will bolster their fleet with newer planes.

Since the start of the pandemic, airlines have been hit extremely hard, and United was no stranger reporting a total of $7.9 billion in losses from 2020. Boeing has also been no stranger to profit loss from the pandemic as they reported losing nearly $12 billion in 2020.

Boeing has also raised some concern from politicians on Capitol Hill as they suspect the company of raising prices on specific parts they are selling to the U.S. Air Force. 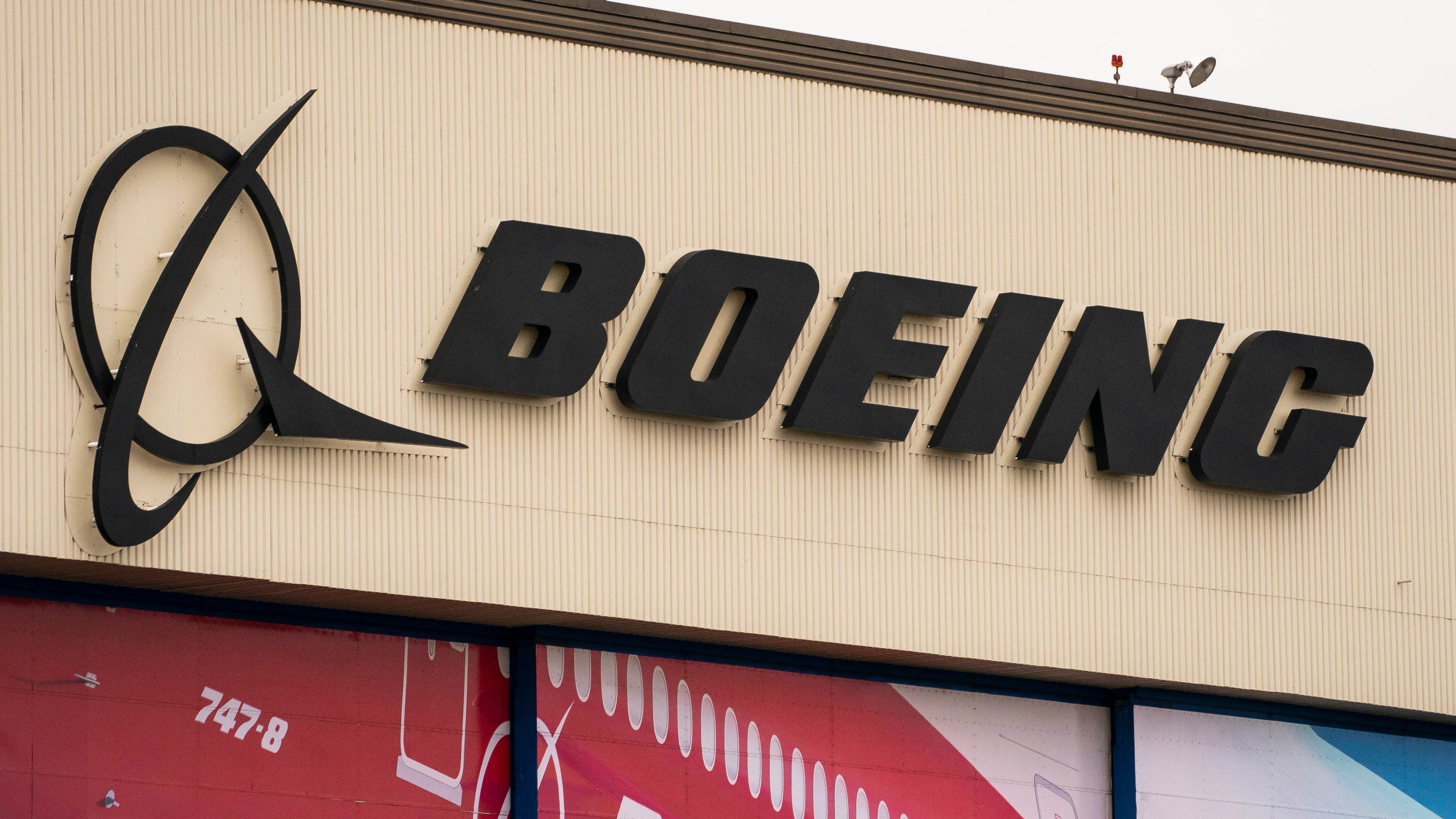 United Airlines also became the first U.S. airline to sign an aircraft purchase agreement with Boom Supersonic on June 3. Boom supersonic produces aircraft that will have air travel reach new speeds. For example, some estimates are saying that travel from New York would take only 3.5 hours.

If the deal does go through between United Airlines, Airbus, and Boeing, experts say it will be another sign of things returning to normal as the airlines and aircraft manufacturers get used to global travel returning to its pre-pandemic flow.