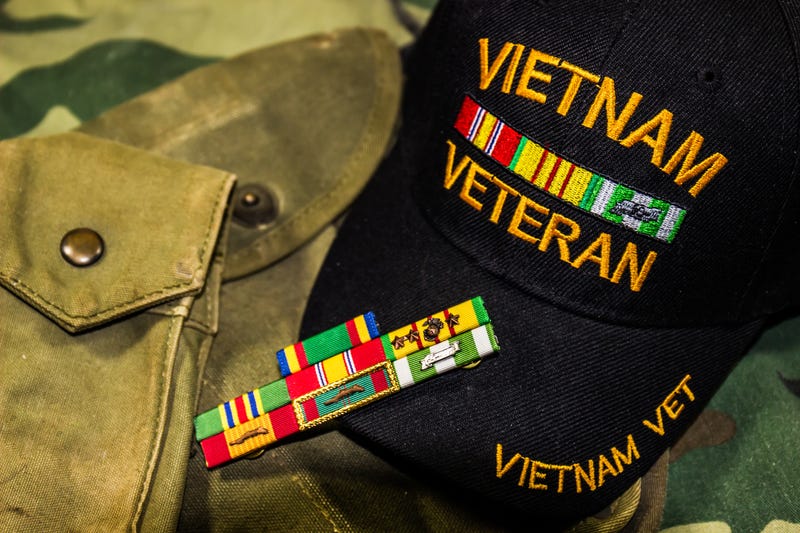 At the beginning of Wednesday's Sedgwick County Commission meeting, the board issued a proclamation declaring October 21-25 as Vietnam Memorial Moving Wall recognition week.

The Moving wall is a half-sized replica of the Washington, D.C. Vietnam Veterans Memorial. It has toured the country for more than 30 years to honor the brave men and women who served our nation. More than 58,000 service members are memorialized on the black granite wall in our Nation’s capital and on the moving wall.

Ron Colbert, Chairman of the Moving Wall, says plans to bring the memorial to Sedgwick County began 2 years ago. He says we should never forget to honor those fallen service members.

Commissioner Jim Howell, who served in the Air Force during the 1991 Gulf War, says he hopes everyone can see it.

The Moving Wall will visit Valley Center from October 21-25.

The entire commission meeting can be viewed below.