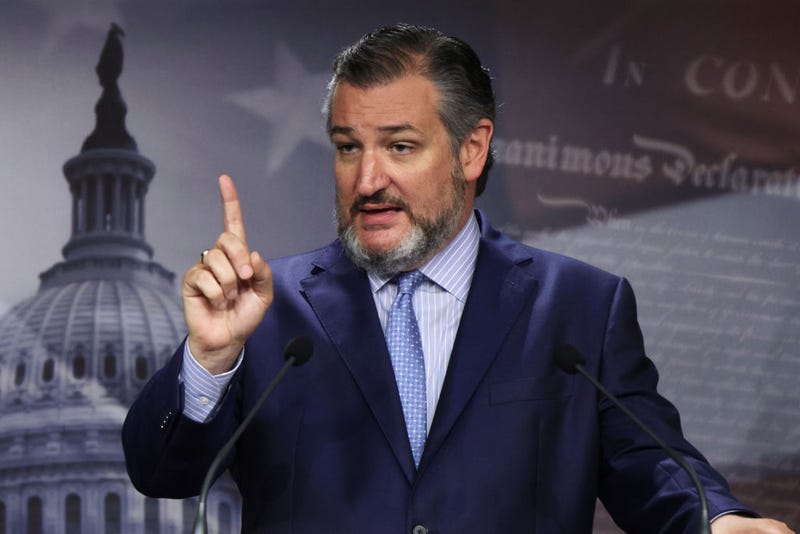 Ted Cruz introduced new legislation this would that aims to hold Democrats accountable for the chaos unfolding at the US-Mexico border.

“As Texas Border Patrol Sectors are flooded with historic numbers of illegal aliens pouring into the country, U.S. Sen. Ted Cruz (R-Texas), a member of the Senate Judiciary Committee, today introduced the Stop the SURGE Act to demand President Biden, his administration, and Congressional Democrats address the unprecedented man-made crisis on the South Texas border and their political decisions that directly created it. This legislation would establish new ports of entry in 13 communities across the country and mandate that all illegal aliens encountered at Border Patrol Sectors in Texas be transferred to these new ports for processing. The legislation would provide much needed relief to Border Patrol and local law enforcement who have been stretched beyond capacity at the Texas border, and require insulated communities to help shoulder the burdens of their preferred open-border policies,” said a statement on Cruz’ website.