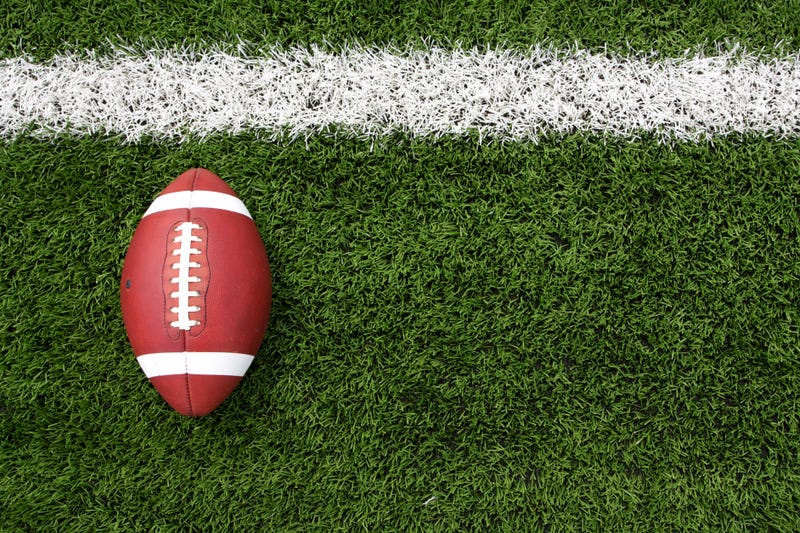 Jarret Doege threw for 170 yards and three touchdowns, Leddie Brown ran for 156 yards and another score, and the resilient Mountaineers held off the Jayhawks 34-28 to reach the six-win plateau that qualifies them for the postseason.

"It's not something we talked about with our team because when we hit the reset there during the bye week, I really felt like it was a week-to-week deal," said Mountaineers coach Neal Brown, whose team won four of its last six.

Winston Wright Jr. had two TD catches and Tony Mathis Jr. added 118 yards rushing for the Mountaineers (6-6, 4-5 Big 12), who also got two picks in the end zone from Josh Chandler-Semedo in beating the Jayhawks for the eighth straight time.

Jalon Daniels gave Kansas (2-10, 1-8) a chance with his touchdown run with 1:46 left, but the Jayhawks had no timeouts left and were forced to try an onside kick. The Mountaineers recovered it and ran out the clock.

Gavin Potter had a pick-6 for the Jayhawks that made it 21-all in the second half. But the Jayhawks made too many mistakes on the other side of the ball, getting stopped three times on fourth down and finishing 3 of 6 in the red zone.

"They're all learning moments," Kansas coach Lance Leipold said. "We're learning. We're learning on the run. Those are going to be great moments to build upon and then we need to find ways to get over the hump. But I like to think some of the gaps are beginning to close and hopefully next season we can take the next step."

On a day of high stakes and major rivalries across college football — Ohio State against Michigan, Auburn against Alabama — the Mountaineers and Jayhawks played before about 10,000 mostly morose fans on Mount Oread.

After the Jayhawks opened with a field goal, the Mountaineers fumbled on their first offensive play, only for Kansas to give the ball right back when Daniels was sacked on fourth-and-goal at the West Virginia 4.

The Mountaineers proceeded 84 yards and 75 yards on consecutive possessions to take a 14-6 lead. And when Kansas answered with a touchdown toss to walk-on tight end Jared Casey, the cult hero for his 2-point conversion catch to beat Texas, West Virginia skipped 59 yards in a mere 1:23 for an answering touchdown and 21-13 halftime lead.

Early in the second half, Potter returned his interception 28 yards for a score. And the Jayhawks made the tying 2-point try when Daniels threw a backward pass to 290-pound left tackle Earl Bostick Jr. and he rumbled into the end zone.

The Mountaineers finally took control late in the third quarter, though. Brown coasted 44 yards for a go-ahead score, then they stuffed the Jayhawks on fourth down and added a pair of field goals for a 34-21 lead that proved to be just enough.