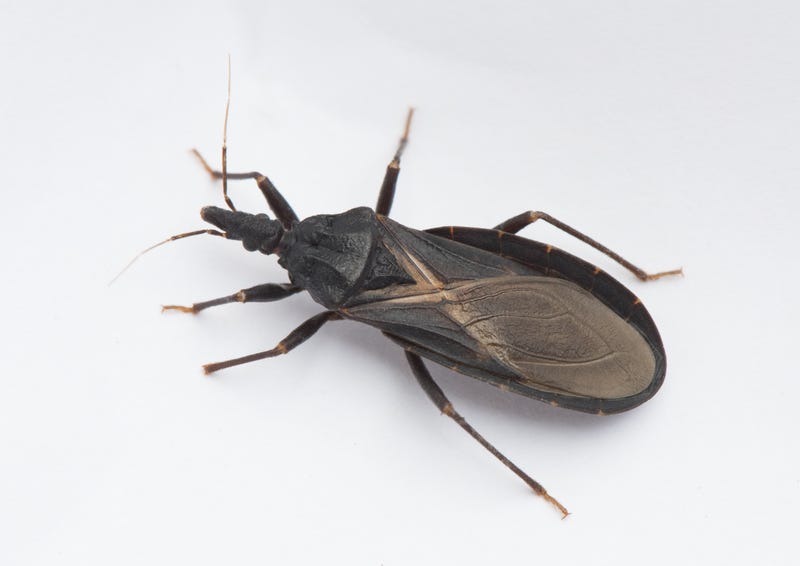 Health experts are warning of an often overlooked bug, known as the deadly kissing bug, that is wreaking havoc on Latin American Communities in the U.S. The triatomine bug is responsible for killing 10,000 people a year globally, and health experts continue to overlook its effect on poor Hispanic communities, a new book says.

"The Kissing Bug: A True Story of a Family, an Insect, and a Nation's Neglect of a Deadly Disease" will depict just how an infectious disease carried by a bug isn't immune to racism. 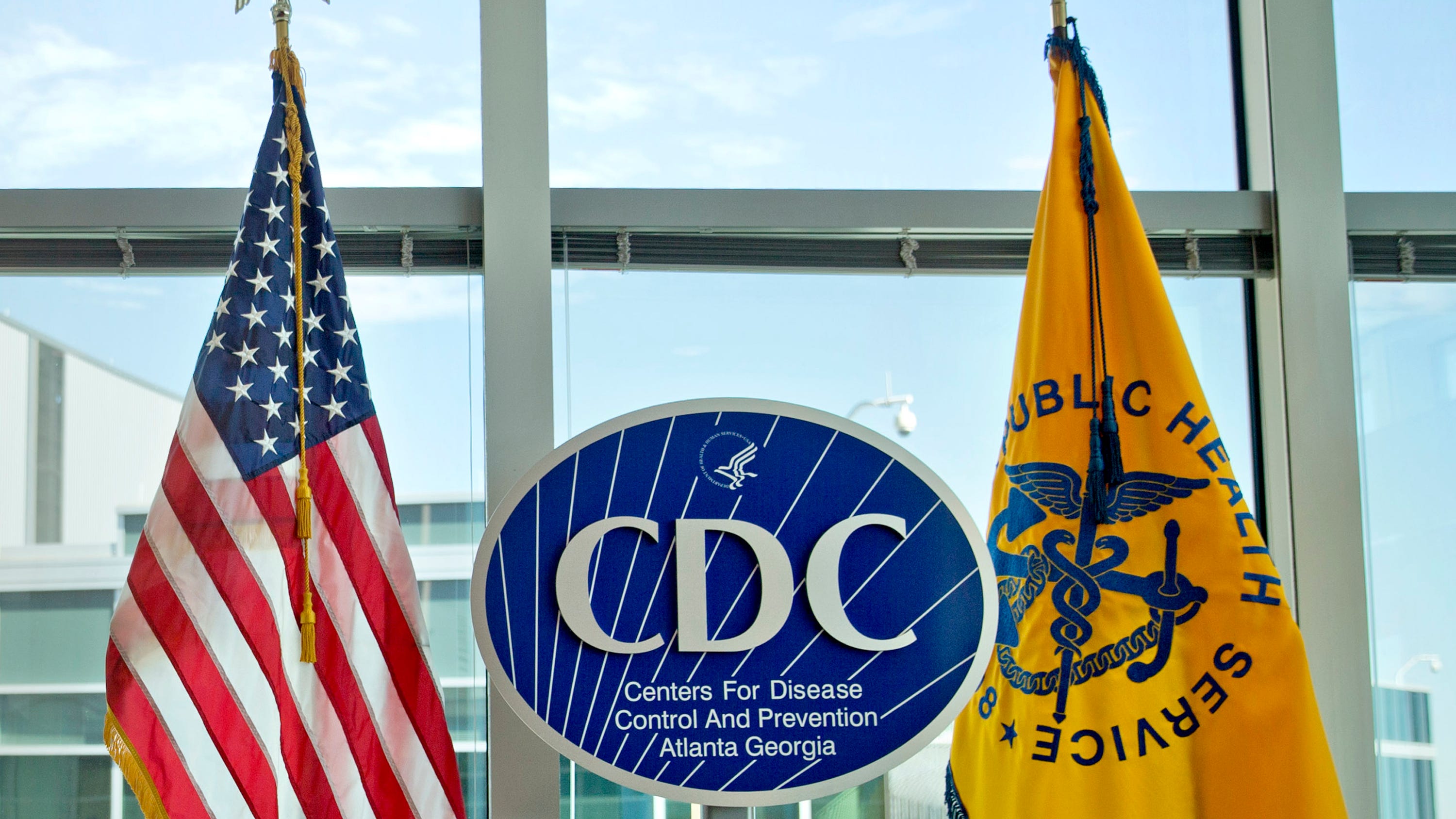 US investigates latest case of a rare tropical disease

"[The disease] was still very much being neglected by medical schools, medical institutions, and public health officials, that was such a shock," author Daisy Hernández said to NBC News.

The parasitic Chagas disease is what the kissing bug is known for carrying, claiming 10,000 lives each year.

It seems like kissing bugs are starting to appear in the us. Guys, if you ever see a kissing bug, kill it on sight and avoid touching the area it landed until its cleaned and, preferably, bleached. These guys transmit chagas disease that has actually killed thousands in s.america pic.twitter.com/y36xcwNwXF

Hernández first experienced the bug when her aunt died of complications from the disease. After her passing, Hernández made it her life's goal to cover every facet of the disease.

The kissing bug gets its nickname from its habit of biting its victims on their faces while they sleep, The New York Post reported. In addition, the Chagas parasite is known for ravaging the patient's heart and digestive systems.

Carlos Chagas, a Brazilian physician, first discovered the disease in 1909, and since then, it has had a murky history in the U.S. 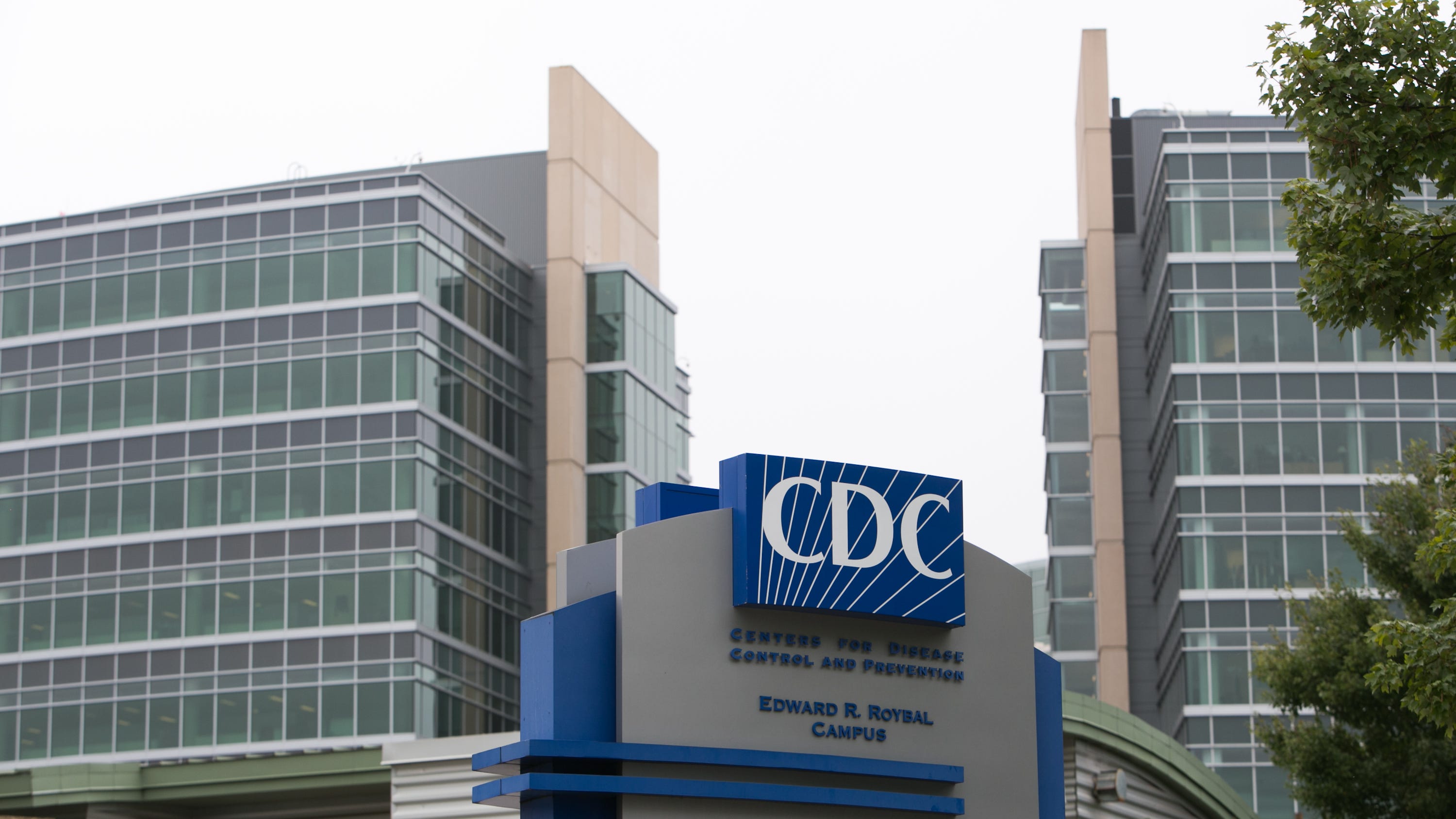 Hernández's book goes over the details of a Texas researcher's experiment in the 1940s where he planted kissing bugs on a young black psychiatric patient to study the disease's effects.

Me and my girl decided to get Ice Cream in New Brunswick to try to make my bad day better and guess what flies into my car.......THE DEADLY KISSING BUG..WTFF #myluck pic.twitter.com/oIhUAMFhj9

The disease remains underreported in the country, and there is no national surveillance program, so it is unclear where people are most affected.

When someone contracts Chagas, they often are unaware as many don't exhibit any symptoms; this makes the disease even more dangerous as the parasite devours the victim from the inside. Once it does manifest, the effects are usually deadly; 20 to 30% of patients will experience cardiac and gastrointestinal complications.

The disease, when caught early, can be treated; however, Hernández's book discusses the lack of healthcare access in many Latin American immigrant enclaves.

In the book, Hernández talks with Carlos, a 40-year-old who is unable to hold down a job because of his Chagas-induced heart condition. However, he was forced to keep working to pay his outstanding medical bills.

Hernández's book is not just about "getting access to health care. It's also being able to take time off from work to go to an appointment, to go to multiple appointments," she shared, the Post reported

Health experts' opinions on the disease are starting to change, but Hernández wants to make more of an impact on her community. For more information about her book, click here.