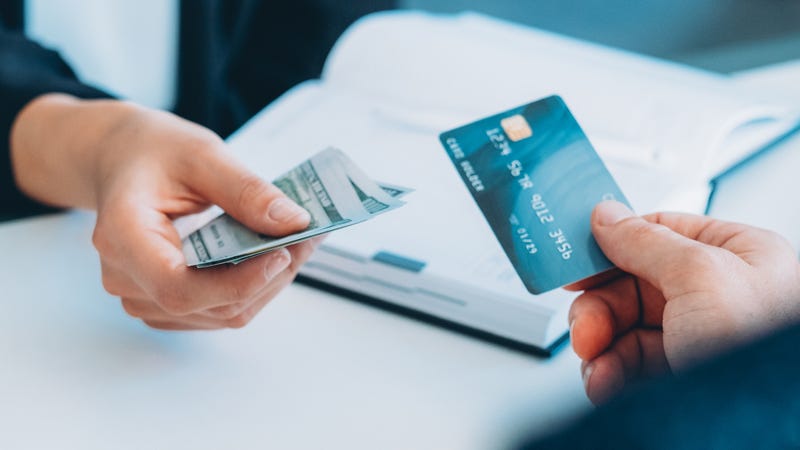 LOS ANGELES (KNX) — Federal officials are seeking two Chinese nationals who are on the run after they were indicted on conspiracy charges connected to an illegal money transfer business that moved funds from China to the U.S.

A federal grand jury indictment filed Thursday charges 31-year-old Dianwei Wang and 36-year-old Zhili “Ethan” Song with conspiracy to operate an unlicensed money transmitting business, obstruction of justice, and witness tampering, according to the U.S. attorney’s office for the Central District of California.

Wang and Song are accused of operating an “informal value transfer system” (IVTS), which the indictment describes as “a network of people who would receive funds from a customer in one location for the purpose of making roughly equivalent funds available (minus a fee) to the customer in another location, often in a different country.”

An IVTS can be known by various names, including “fei ch’ien” in China and “hawala” in the Middle East, according to officials.

Prosecutors allege the duo told their IVTS customers to deposit money into Chinese bank accounts and promised the money — minus their fee — would be deposited into accounts their customers designated in the U.S.

Within an eight-month time span in 2017, Wang and Song are believed to have transferred or attempted to transfer about $2 million from China to the U.S. for their customers, the indictment alleges.

“To fulfill their agreements to provide U.S. dollar-denominated funds to the IVTS customers in the United States, defendants Wang and Song would use funds they obtained from third parties, including romance scam victims,” according to the indictment.

Over a six-month period in 2017, in 22 transactions detailed in the indictment, Wang and Song bilked romance scam victims out of nearly $1.1 million, prosecutors said.

Wang and Song also are accused of lying to the FBI in late 2017 when they were asked about wire transfers to a Chinese national residing in Southern California and then telling her to lie to the FBI about buying a house with Wang as a way of explaining the wire transfers.

The charge of conspiracy to operate an unlicensed money transmitting business carries a statutory maximum sentence of five years in federal prison, prosecutors said. The obstruction of justice and witness tampering charges each carry a maximum penalty of 20 years.

The FBI previously seized about $1.9 million from accounts controlled by Wang, Song and other Chinese nationals. No claims were made on approximately $376,000 seized from Wang’s accounts, and now that money has been forfeited to the U.S.

Anyone with information about the whereabouts of Wang or Song is asked to call their local FBI office, or the nearest U.S. embassy or consulate. In Los Angeles, the FBI can be reached at (310) 477-6565. 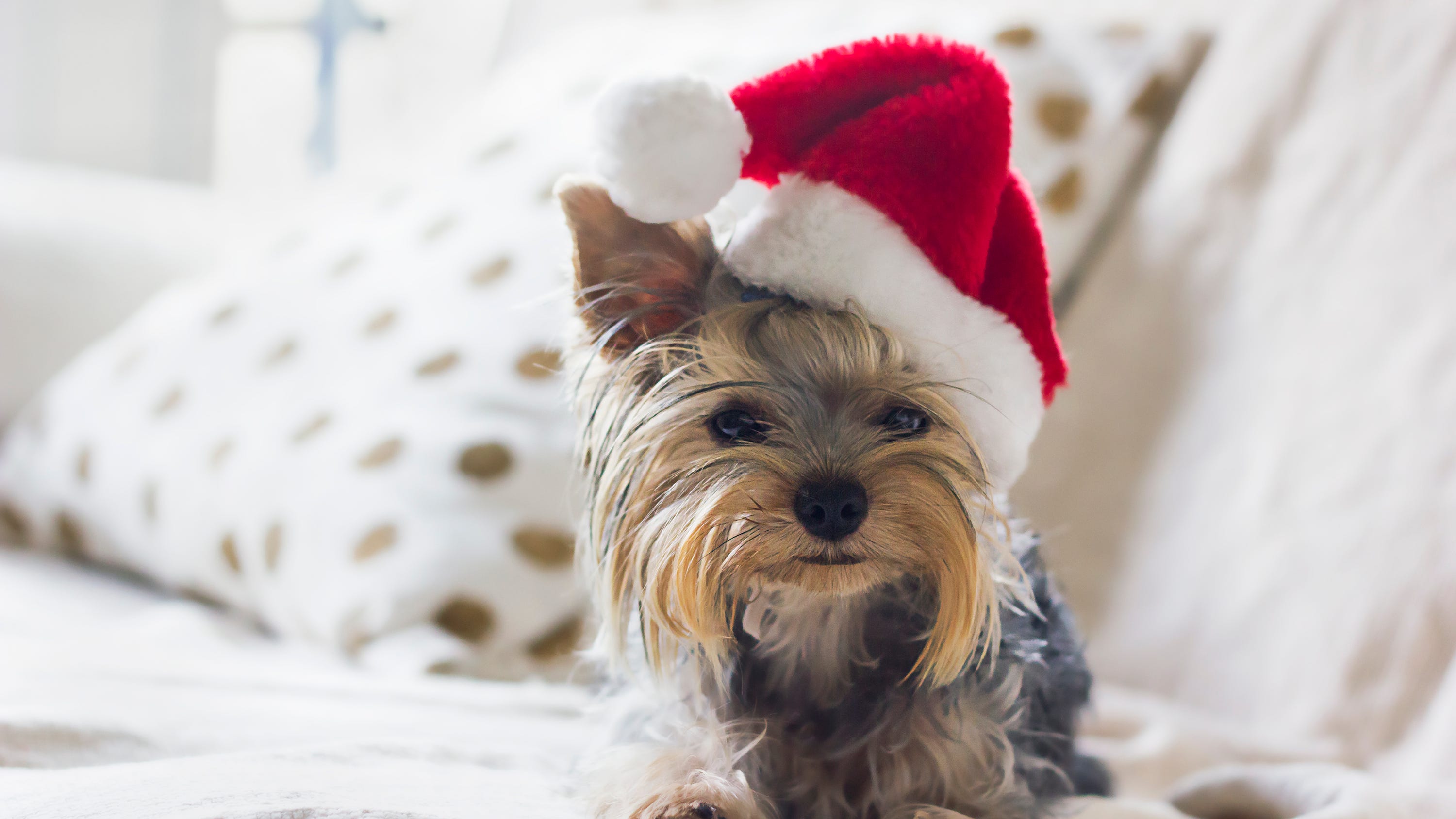 How to avoid falling victim to puppy scams