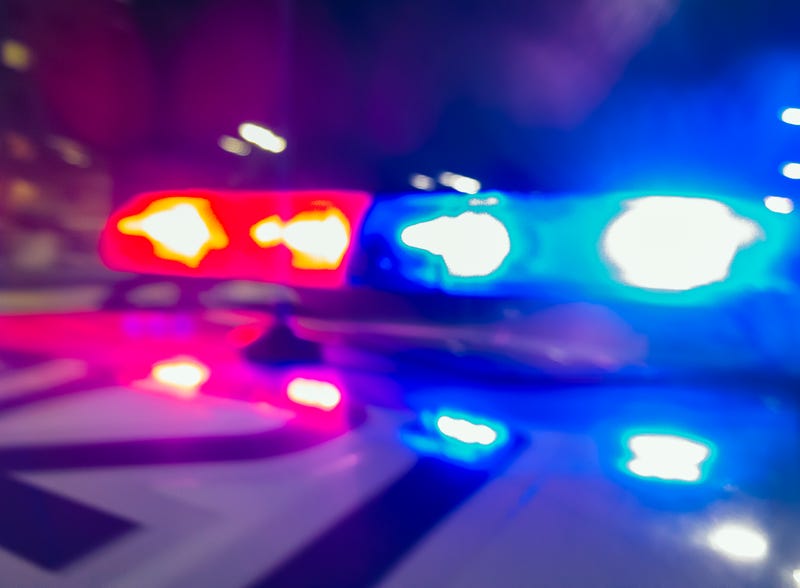 LOS ANGELES (KNX) – Four people are dead and one person was injured following a shooting at a house party in Inglewood Saturday.

Three people died on the scene. Two people were taken to the hospital and one of them died during the transport. The victims were three men and two women, CBS L.A. reported.

The fifth victim is in critical condition. He admitted to “being gang-affiliated in another city”, according to the news outlet; however, it was not made clear if he was the main target in the shooting.

During a press conference, Inglewood Mayor James Butt called the shooting “an ambush.” He also said multiple weapons were used including a handgun and an assault rifle. 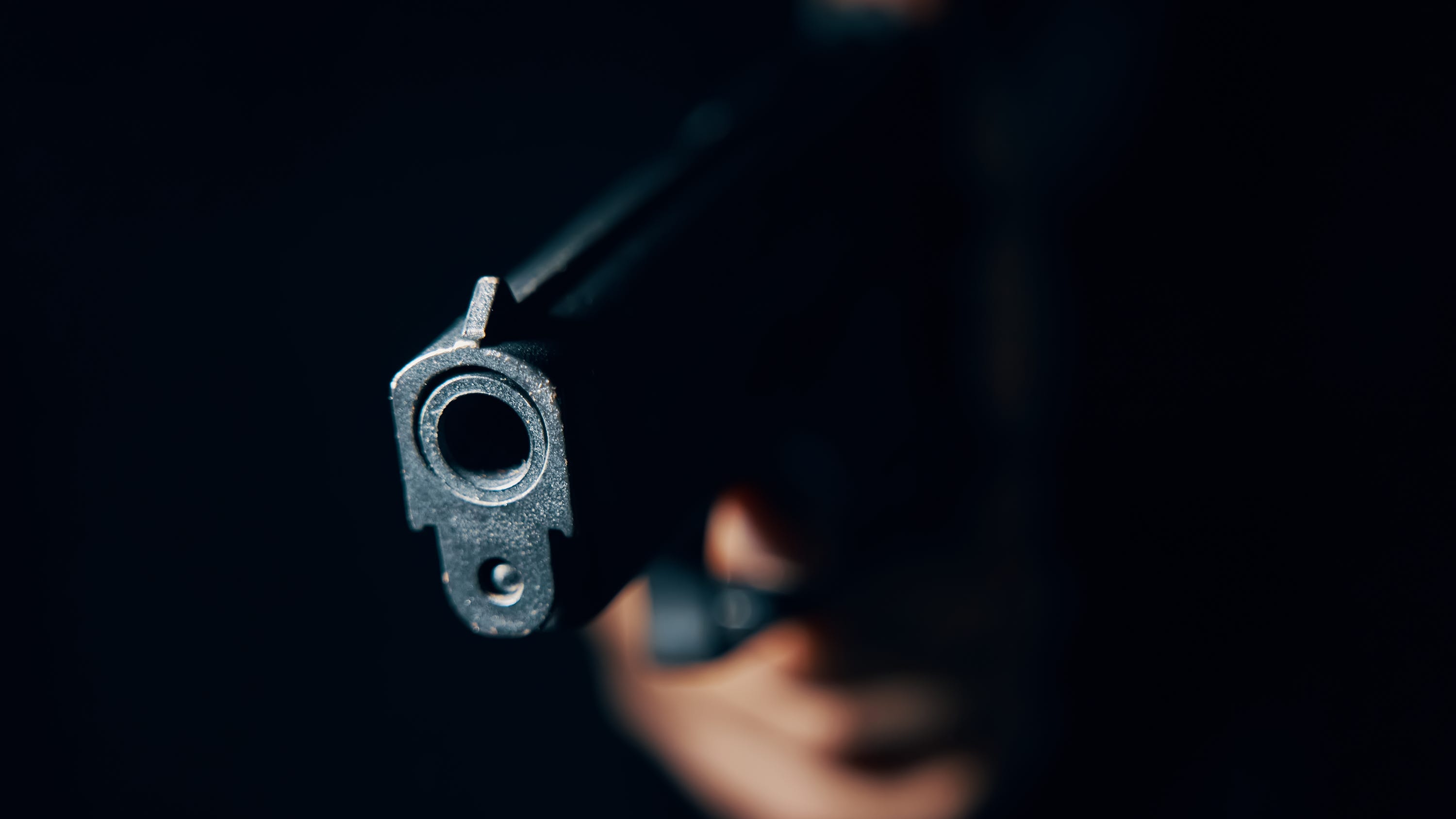